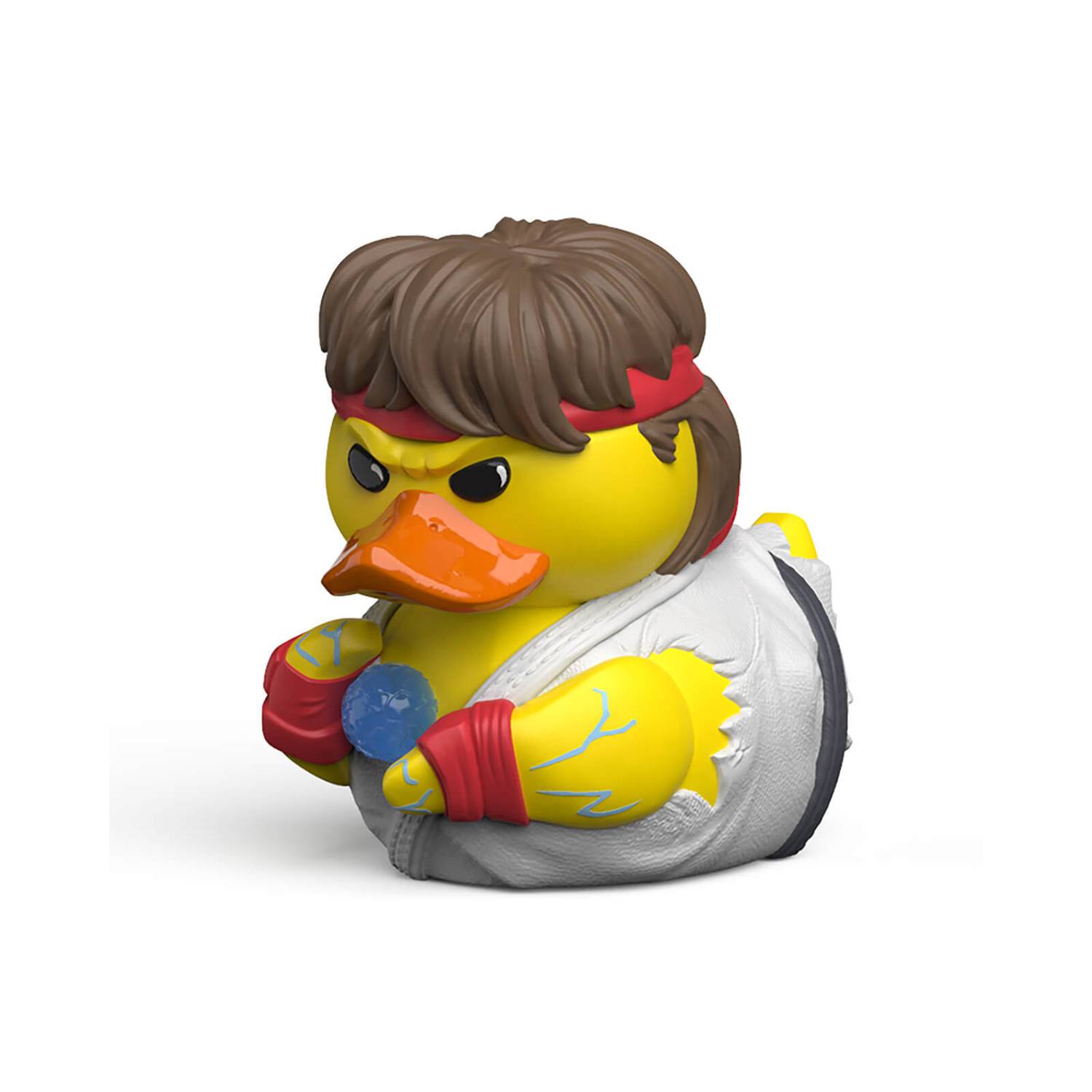 ‘QUACKOUKEN!’ Be it in the arena or in a pond, gaming’s most famous fighter Ryu is ready to brawl! This officially licensed collectable is part of the TUBBZ range, a highly collectable series of your favourite gaming, movie, TV show, and pop culture characters in duck form! Featuring intricate details, this one of a kind collectable comes complete in a displayable tub box.