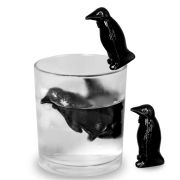 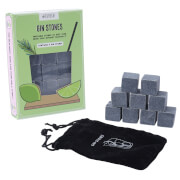 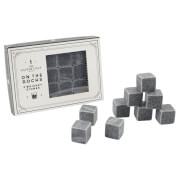 Stay hydrated on your next action packed, alien filled adventure with Rick's Hip Flask - the perfect way to enjoy a drink whilst on the go. This 6oz metal hip flask with screw cap has one of Rick's favourite catch phrases - 'Wubba Lubba Dub Dub' - etched onto one side and a note reading 'If found, return full to Rick Sanchez, Dimension C-137' on the other. The rim of the flask features some slightly disgusting, but hilariously iconic 'Rick's dribble'! This easy to use, portable hip flask makes a great gift for lovers of the cult TV series Rick and Morty.