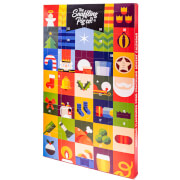 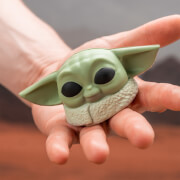 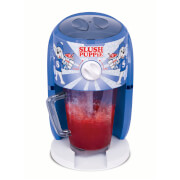 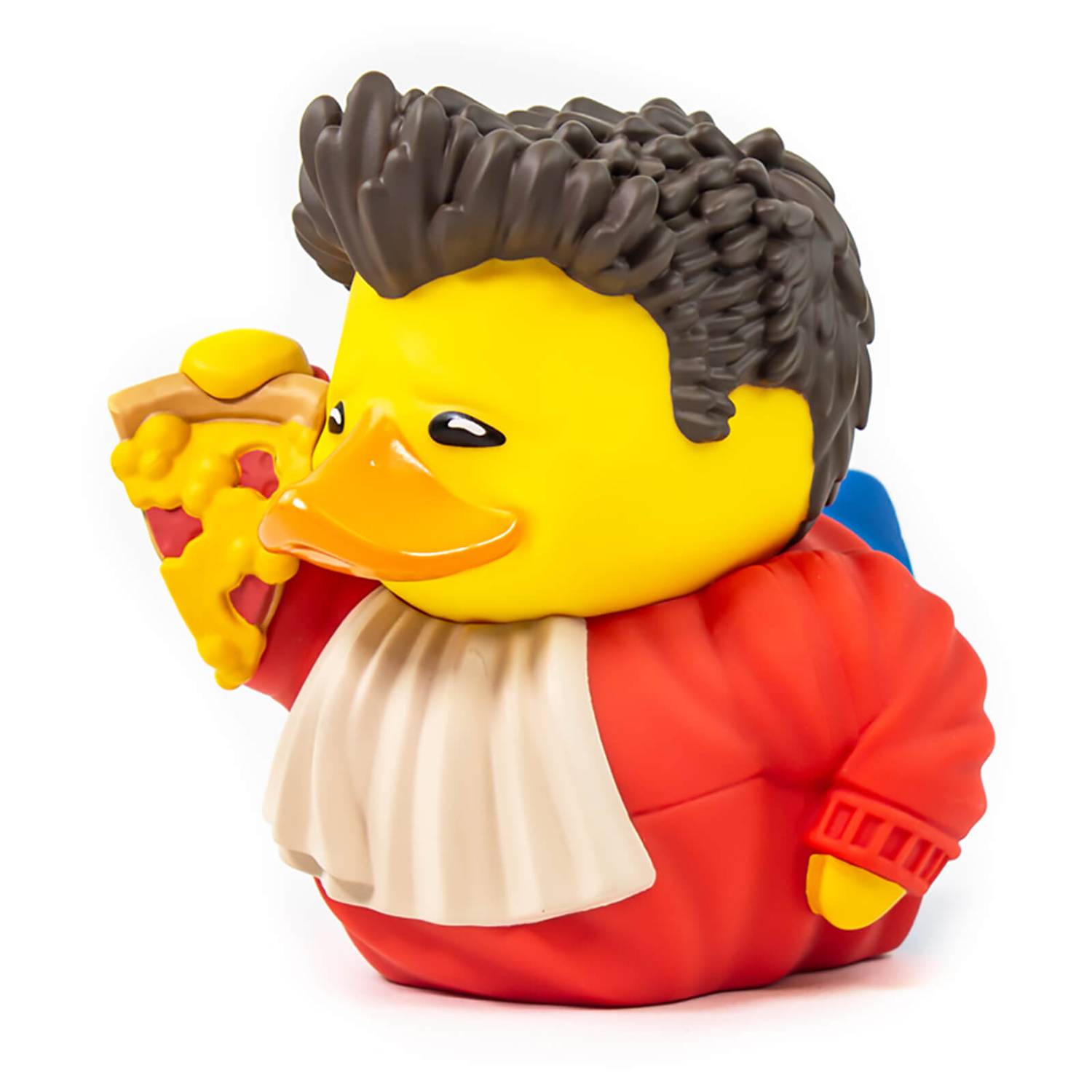 “How you doin?” Despite being a duck, it’s still hard to resist Joey Tribbiani’s Italian charm that strikes a chord in so many people’s heartstrings! This officially licensed collectable is part of the TUBBZ range, a highly collectable series of your favourite gaming, movie, TV show, and pop culture characters in duck form! Featuring incredibly detailed features, this amazing collectable comes complete in a displayable tub

Quack quack. Who’s there? Oh, it’s just everyone’s favourite food-loving, Italian stallion of New York who’s off trying to womanize every lady in Central Perk, although he’s a duck this time round. Coming boxed in an awesome displayable ‘Friends’ tub display stand, this one of a kind collectable is great for fans of the series to stock up on.