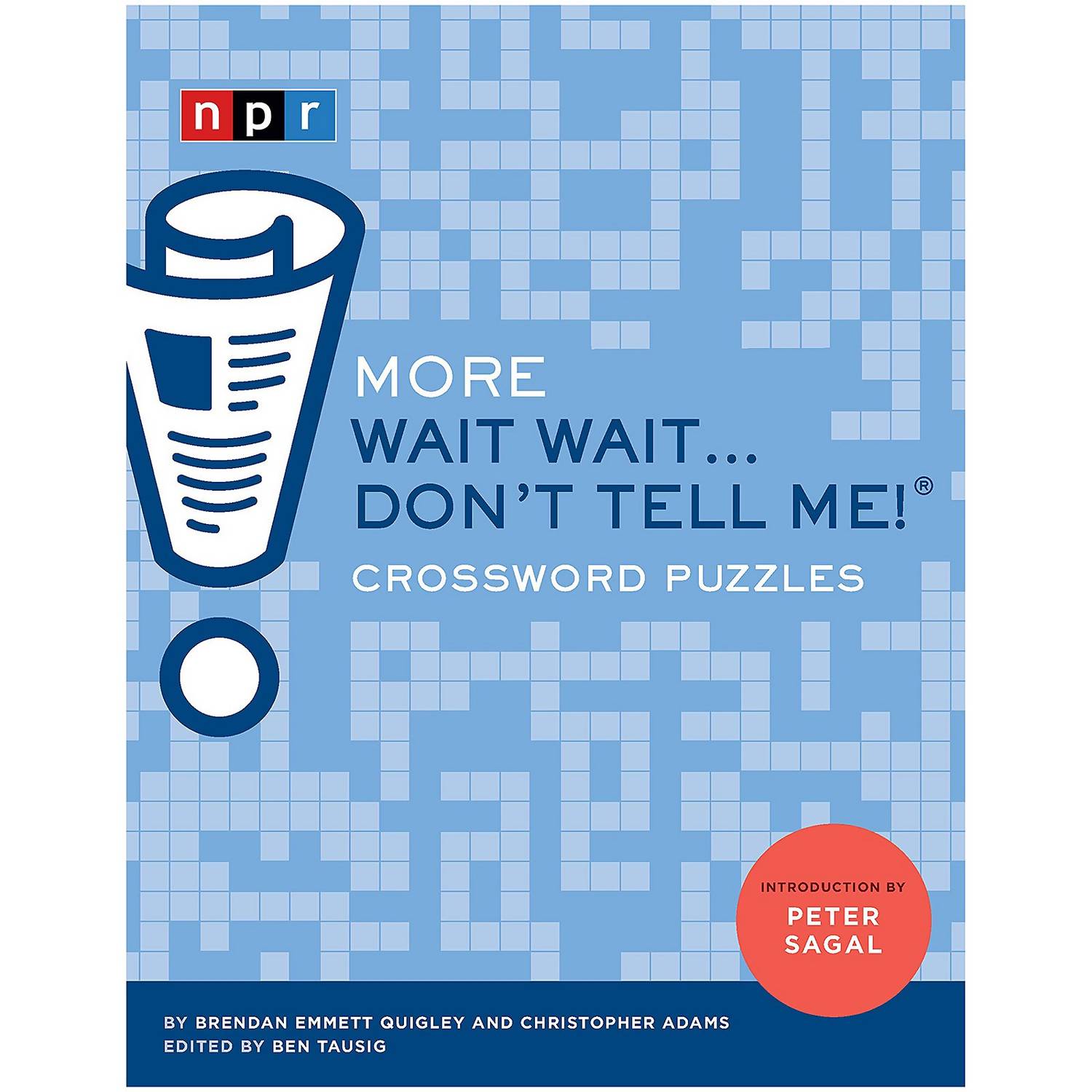 Christopher Adams is a graduate student in mathematics at the University of Iowa. He won the Minnesota Crossword Tournament's under-25 division in 2015.

Brendan Emmett Quigley is the sixth-most published crossword constructor in the New York Times, author of over 30 different books, and member of the Boston Typewriter Orchestra.