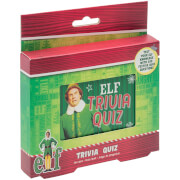 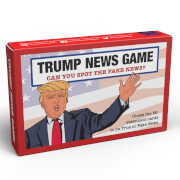 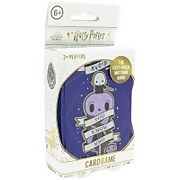 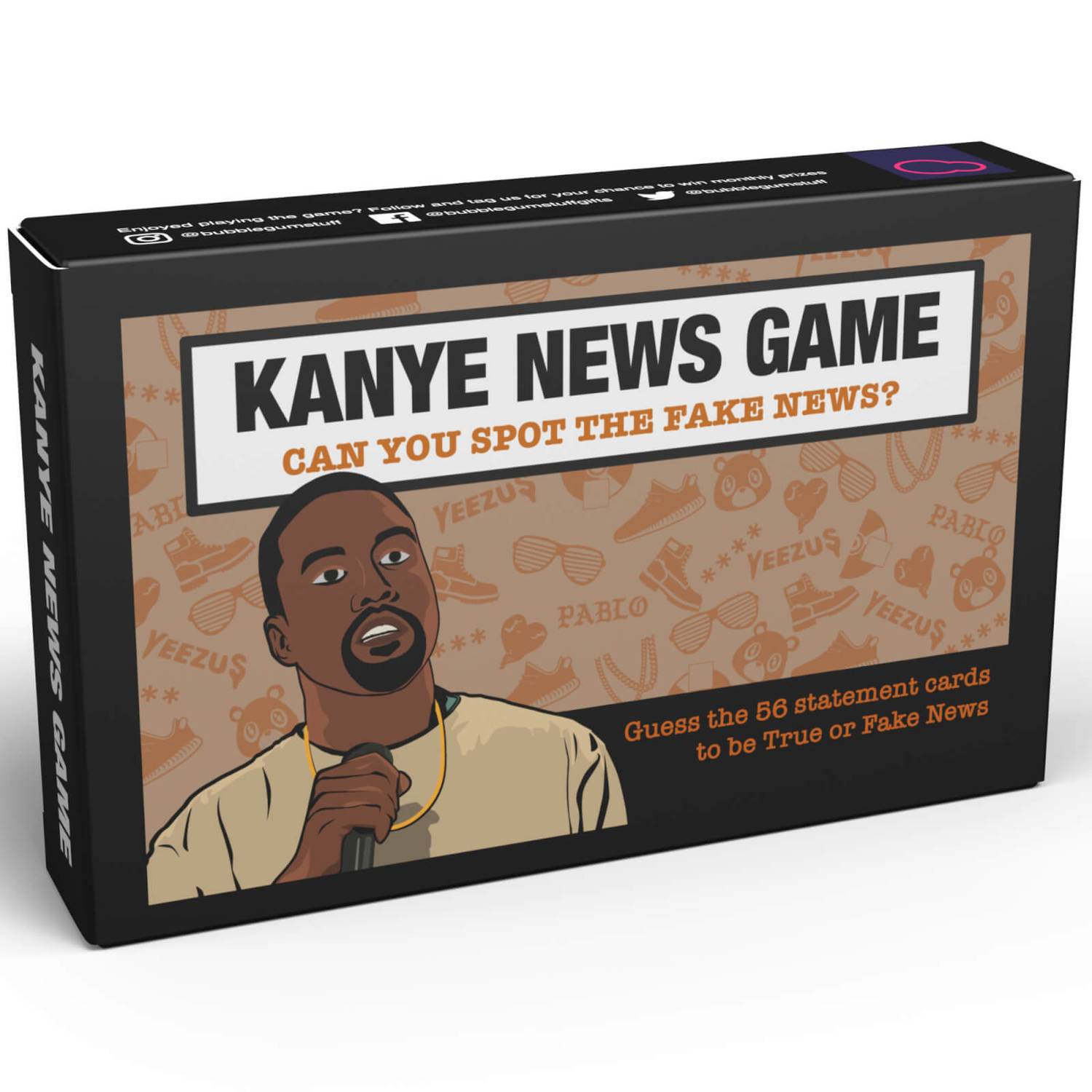 Test your knowledge of Twitter with the Fake News Kanye Edition Card Game. The set of 56 cards features statements that the musician may, or may not have said. Decide which statements are true and which are genuinely fake. Creative genius or egotistical obsessive, you decide!

Suitable for two or more players, the hilarious game is perfect for anyone who simply cannot resist the lure of the tweeting Yeezus, despite their better judgement.

This was a gift for my boyfriend as he loves Kanye and when he opened it he found it hilarious. We played it and it was so funny! Would highly recommend to anyone even if they don’t love Kanye as it’s a joy to play.