A magical addition to any room, this Harry Potter themed light features a Professor Dumbledore figurine inside an illuminating bell jar.

Standing at 13cm (5in) tall, the Dumbledore Mini Bell Jar Light is powered by 2 x AAA batteries (not included), making it perfect for any desk, shelf or bedside table. 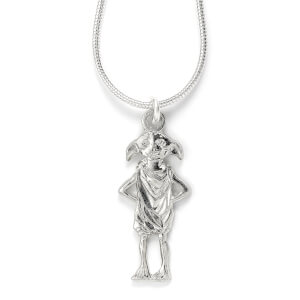 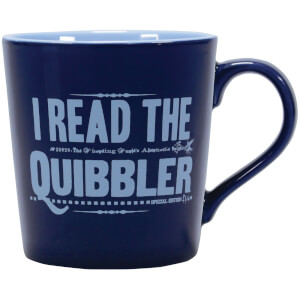