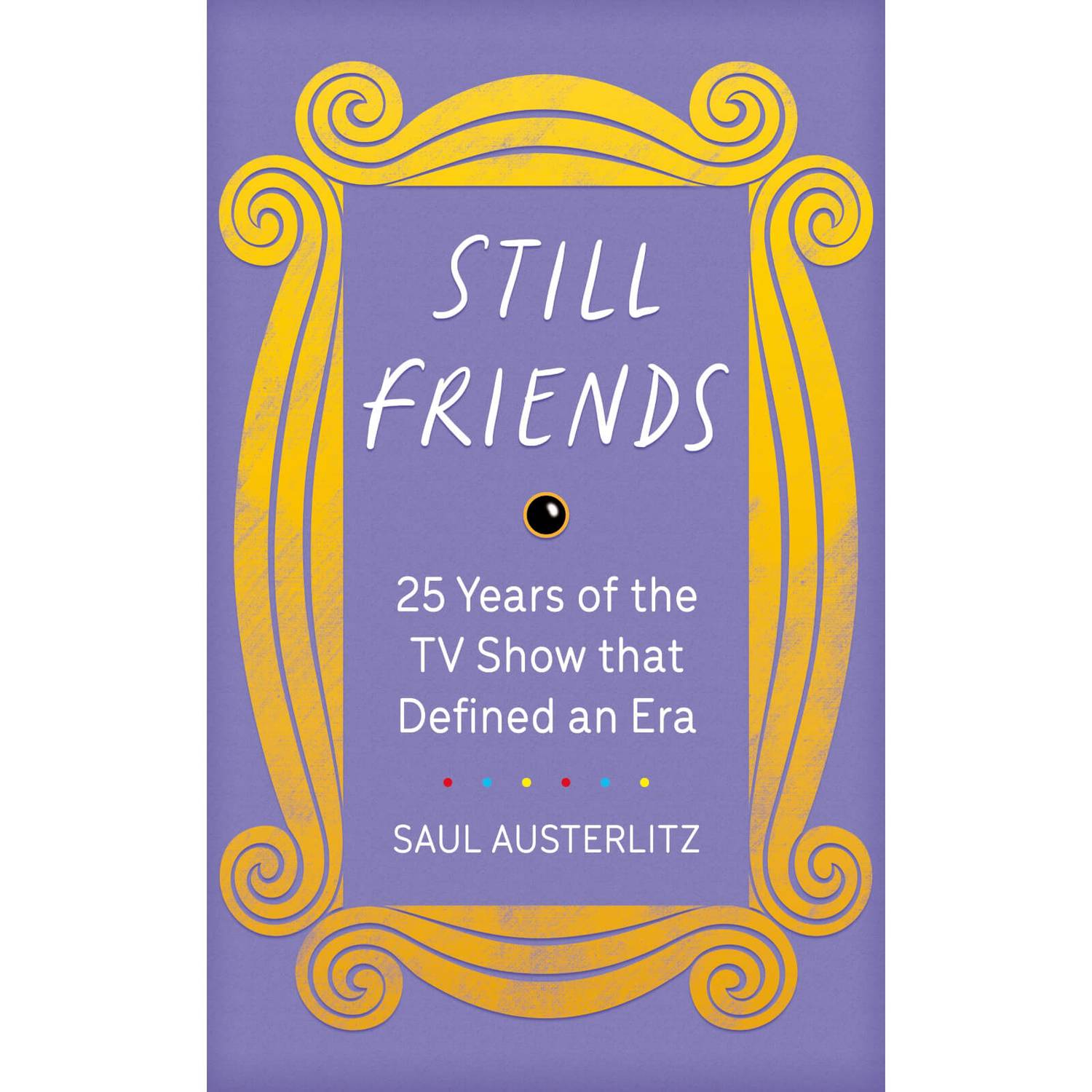 Twenty-five years on from when it first aired, Still Friends is an entertaining, fascinating and deeply researched behind-the-scenes look at the success of the hit show, Friends, featuring exclusive interviews with the show's creators, cast members and industry insiders.

In September 1994, six friends sat down in their favourite coffee shop and began bantering. A quarter of a century later, new fans are still finding their way into the lives of Rachel, Ross, Joey, Chandler, Monica and Phoebe, and thanks to a combination of talented creators, its intimate understanding of its youthful audience, and its reign during network television's last moment of dominance, Friends has become the most influential and beloved show of its era.

Noted pop culture historian Saul Austerlitz is here to tell us how it happened. Utilizing exclusive interviews with creators David Crane and Marta Kauffman, executive producer Kevin Bright, director James Burrows, and many other producers, writers, and cast members, Still Friends tells the story of Friends' creation, its remarkable decade-long run, and its astonishing Netflix-fuelled afterlife. Readers will learn how the show was developed and cast, written and filmed. They'll be reminded of episodes like the one about the trivia contest, the prom video, and the London trip. And, of course, the saga of Ross and Rachel. They'll also discover surprising details: that Monica and Joey were the show's original romantic couple, how Danielle Steel probably saved Jennifer Aniston's career, and why Friends is still so popular today.

On the 25th anniversary of this truly groundbreaking show, it's clear that Friends has a legacy that has endured beyond wildest expectations. And in this hilarious, informative, and entertaining book, readers will now understand why.

As published in the US as Generation Friends.