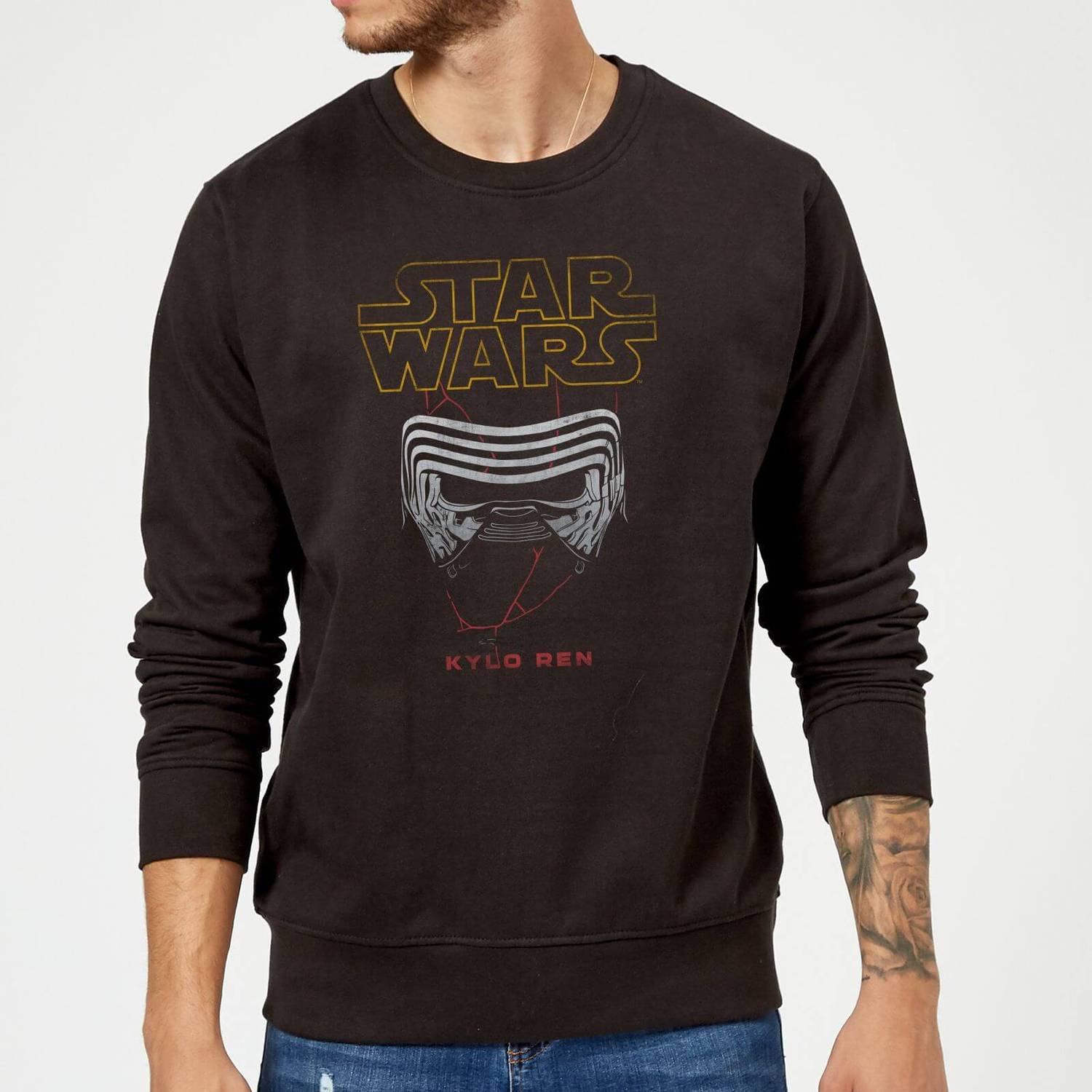 An impressive design that features quality external printing on a Black sweater.

Our garments have a relaxed fit which is suited for all body types, both male and female. For a much looser fit, please order a size up.