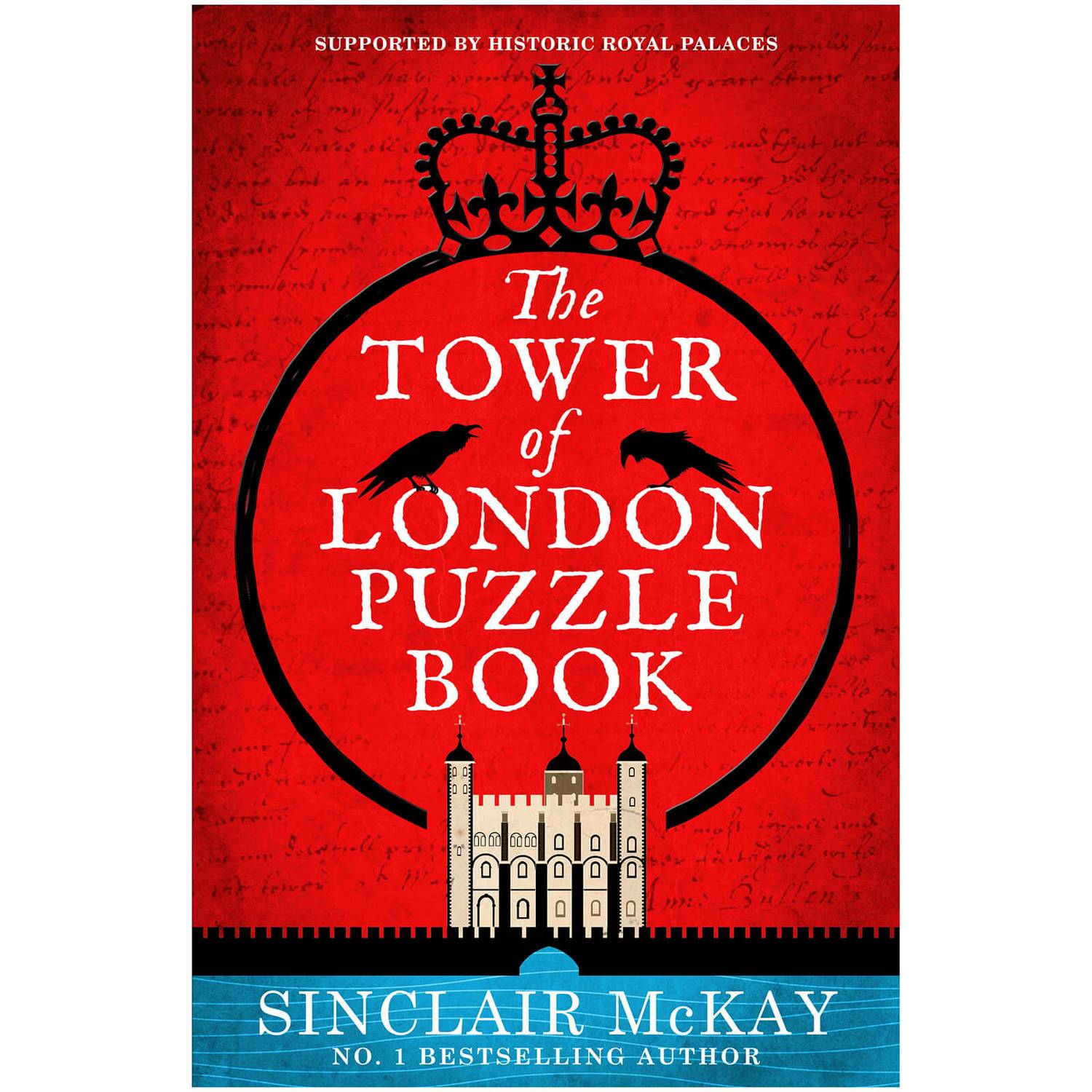 The Tower of London Puzzle Book

Take a deep dive into the incredible history of the Tower of London and crack conundrums inspired by the incredible events that still haunt the Tower's walls to this day.

If you cracked the GHCQ Puzzle Book and tore through the Ordnance Survey Puzzle Book, you must show off your brainteaser abilities with the newest puzzle book from the bestselling author of Bletchley Park Brainteasers...

The Tower of London is one of the world's most famous landmarks, with its iconic Beefeaters guarding the gates, Crown Jewels that remain securely within and ravens that flock to its walls. It holds a rich history of invasion, intrigue and murder that has captured imaginations for decades.

Even though the Tower of London is recognised by people all over the world, it is surprising how very few know about the stories that echo around the ancient walls. From the Norman Conquest to the Reformation and through the break with Rome; from the murder of a King to the execution of numerous queens; from exotic animals held captive, to Nazi spies in the 1940s, the Tower of London has seen a parade of pageantry, political violence and passionate revolution that is shocking and ultimately, fascinating.

Now it's time to use your smarts to take on brilliant brainteasers and incredible conundrums inspired by the Tower of London's greatest events. From logic games involving daring attempts on the Crown Jewels to decoding messages smuggled around the Tower by its famous prisoners, to finally discovering what happened to the princes murdered in their sleep, this book will be a maze of addictively brilliant challenges that will take you through the most secret and sacred recesses of this extraordinary London citadel.

So it's time to don your bearskin, and embark on a mind-bending journey into the depths and dungeons of London's most ominous landmark in The Tower of London Puzzle Book