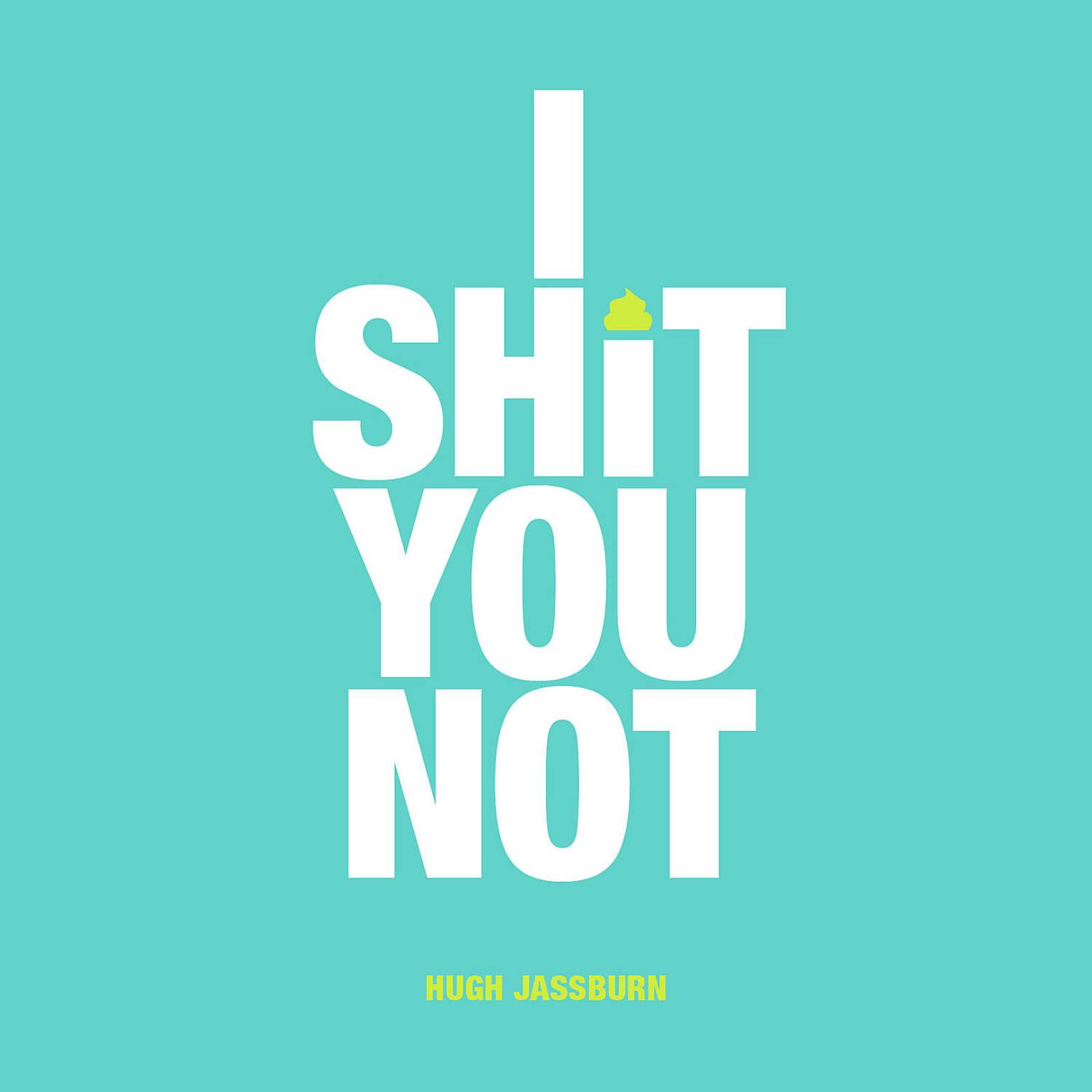 I Sh*t you Not (Hardback)

What a weird and wonderful world we live in. Countries banning letters of the alphabet, the accidental teabag, and have you ever wondered how many horsepower a horse actually has? Well, you'll be amazed and amused by the revelations and illustrations inside this book of fascinating facts - I shit you not.

Hugh Jassburn has been pooing since 1974. After several months of producing a variety of stools (mostly in washable and reusable nappies) he moved on to disposables. By 1978 Hugh was a regular toilet user and hasn't looked back since. He is not a fan of cheap toilet paper, and strongly believes the flap should always be at the front of the roll. Hugh lives in Shitterton, Dorset, and dreams of one day moving to Pratt's Bottom in Kent.

A fun gift, and good quality book. Great for anyone who likes to read in the loo, or talk about poo!