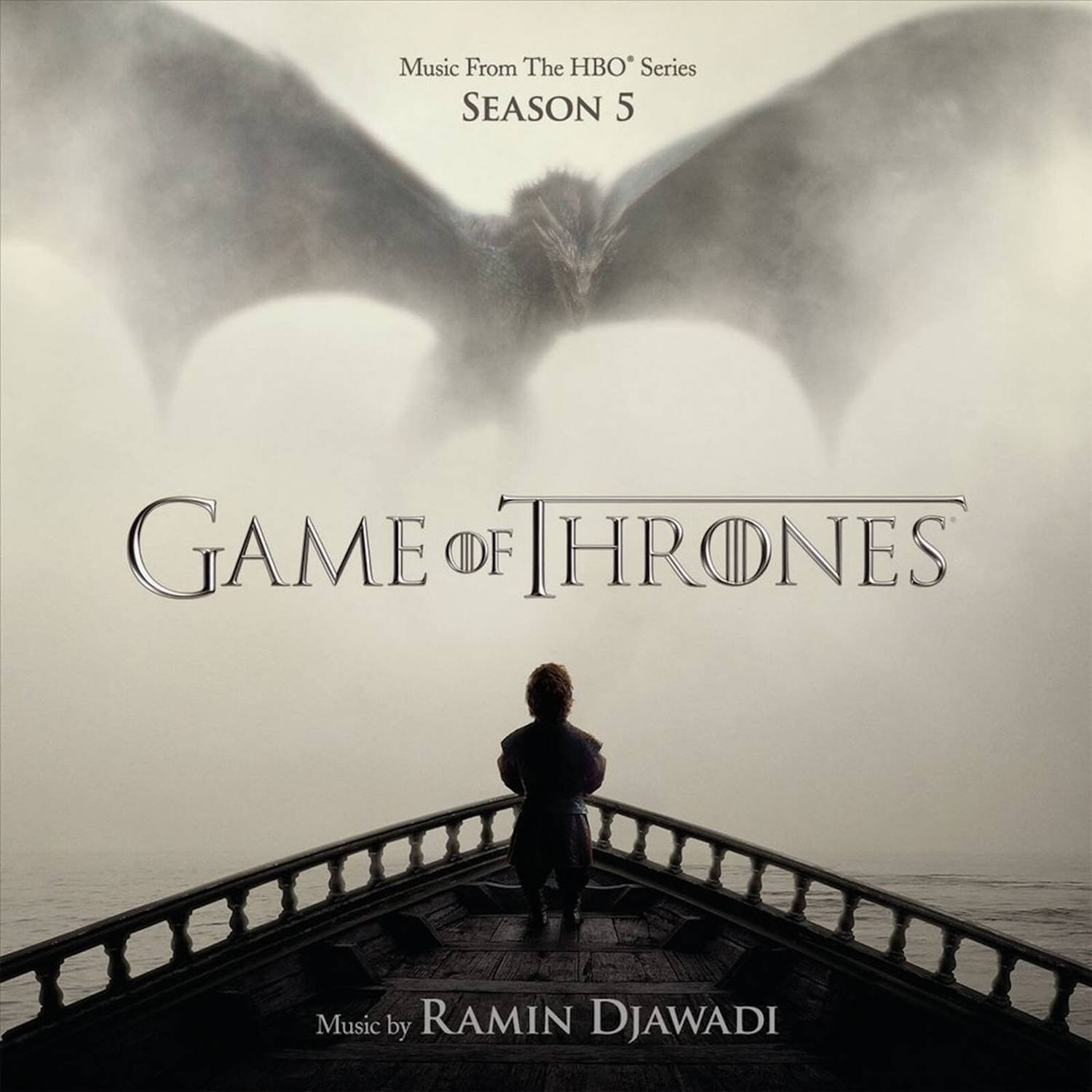 In Game of Thrones Season 5, nine noble families fight for control of the mythical land of Westeros. Political and sexual intrigue is pervasive. All the while a very ancient evil awakens in the farthest north. Amidst the war and political confusion, a neglected military order of misfits, the Night's Watch, is all that stands between the realms of men and icy horrors beyond.

Game of Thrones has always featured excellent music. The opening theme is practically iconic at this point, having been played and covered so many times. Composer Ramin Djawadi's heavy, atmospheric tunes have always helped set the mood, no matter what tone the show is going for at any given time.