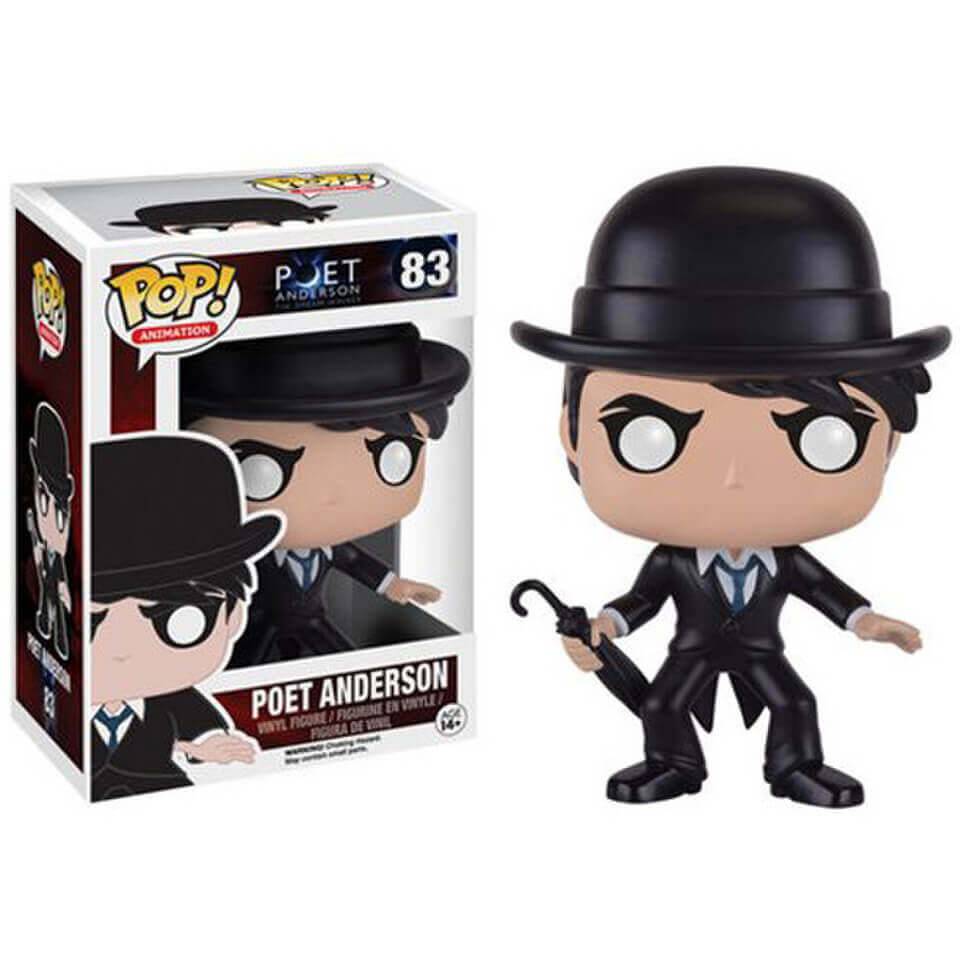 The Poet Anderson Pop! Vinyl Figure features the main character as seen in the award winning short film in Pop! Vinyl form! From the imagination of Tom Delonge comes Poet Anderson: The Dream Walker. In the animated short film, Poet Anderson travels to the alternate universe called the Dream World where he confronts his destiny but also his demons. Take home this lucid dreamer today!