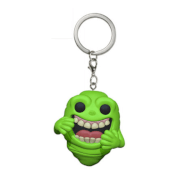 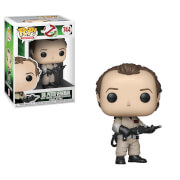 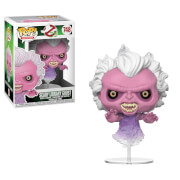 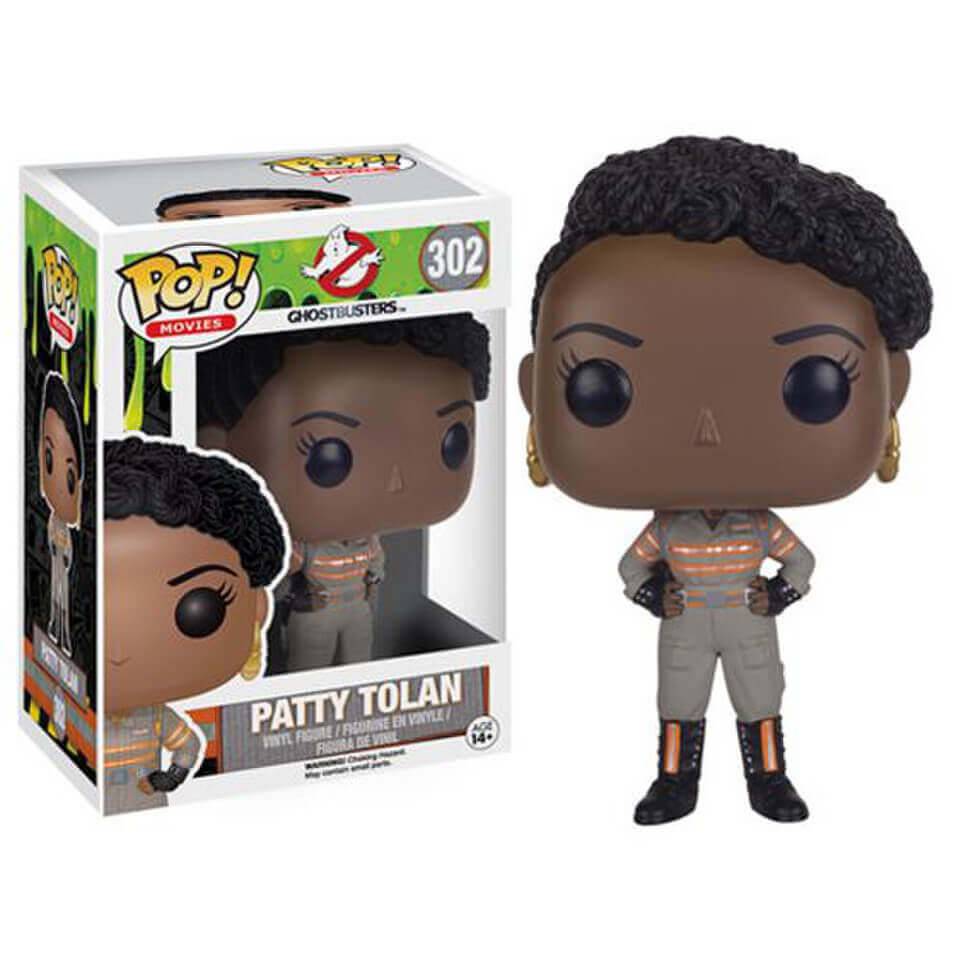 A paranormal researcher, a physicist, a nuclear engineer, and a subway worker band together to fight against the ghosts taking over New York City. Patty Tolan, a New York subway worker, becomes a part of the ghost busting team and a part of the Pop! Vinyl family! This Ghostbusters Pop! Vinyl Figure features Leslie Jones as Patty Tolan from the rebooted 2016 film Ghostbusters. This figure measures about 3 3/4-inches tall and comes packaged in a window display box.