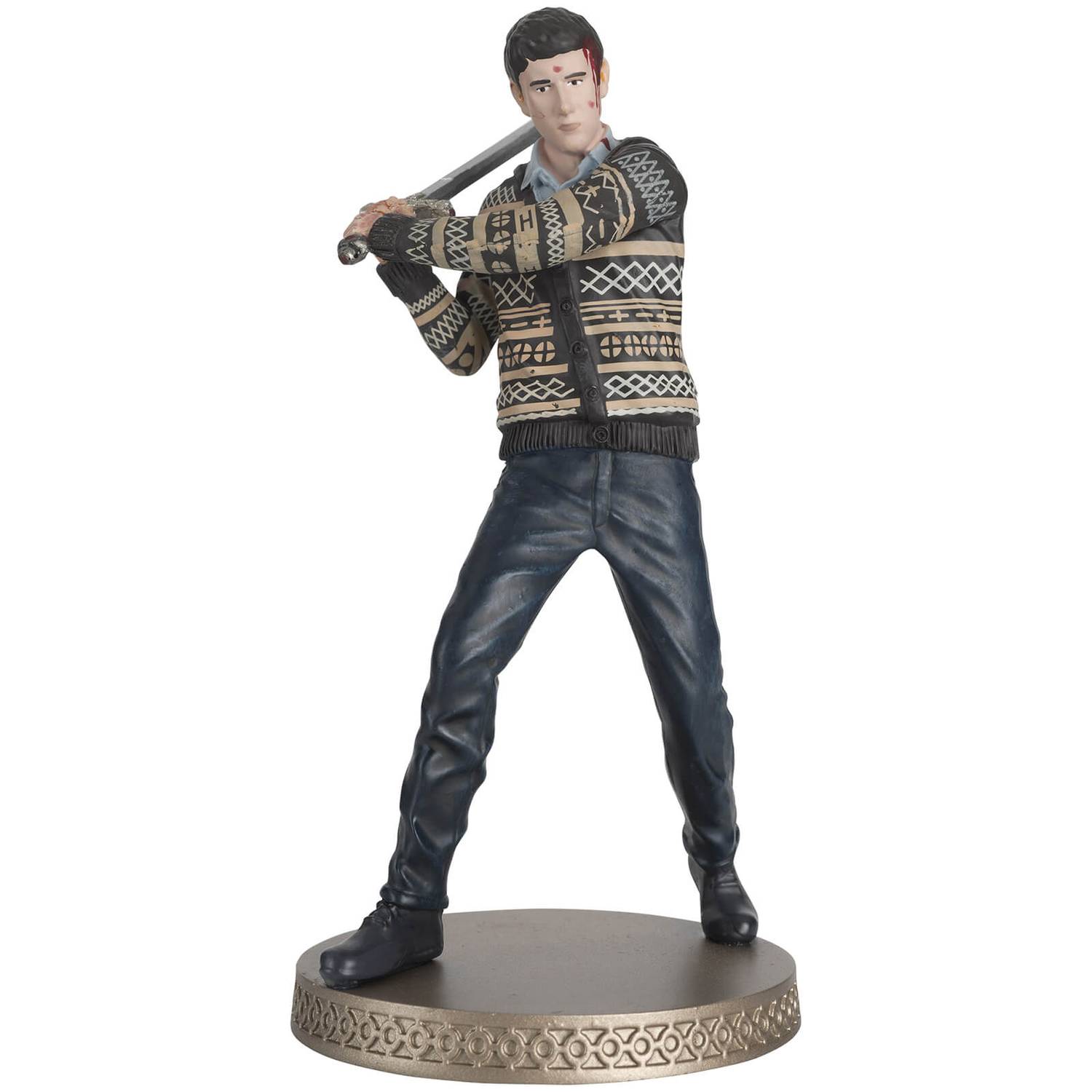 The final Battle for Hogwarts proved that Neville Longbottom is not a clumsy student anymore, and in the pose for our 1:16 scale figurine we capture his heroics in the Battle of Hogwarts as he courageously swings Godric Gryffindor’s sword to destroy Voldemort’s final Horcrux – the monstrous serpent Nagini.

This detailed Neville Longbottom figurine captures the likeness of the brave young wizard dressed in a striped cardigan sweater ready to attack Nagini. The figurine was masterfully hand-painted to show the look of determination on his face and a bleeding head wound from the fighting.

This figurine is accompanied by a full-colour collector's guide looking at Neville's key moments in the last instalments of the Harry Potter franchise, learn more about the secret passages in the Wizarding School and relive the final Battle for Hogwarts.