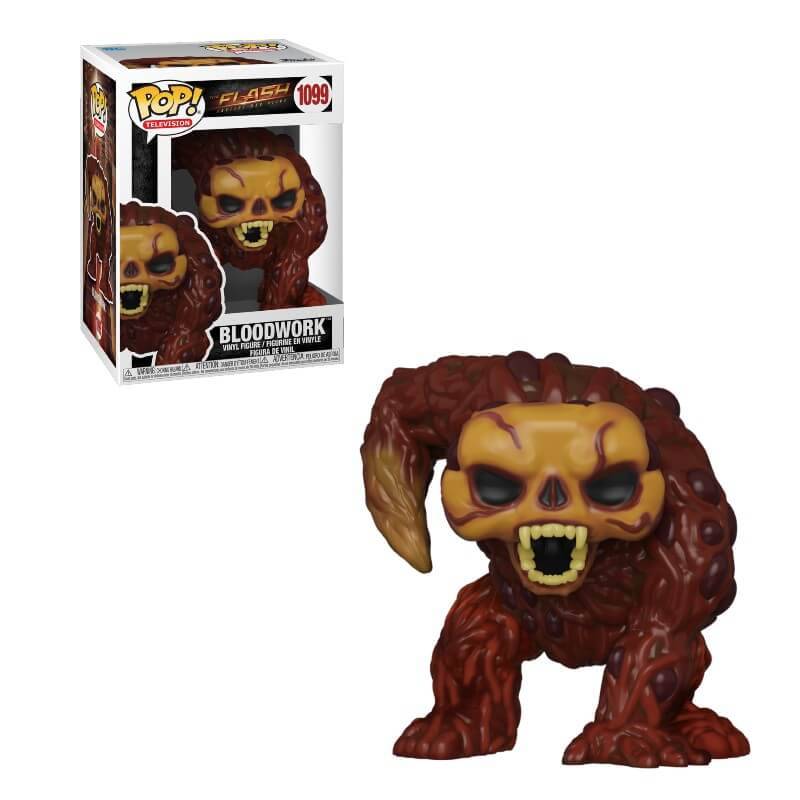 Bloodwork is one of the supervillains in The Flash TV Show. Barry Allen, a forensic scientist with the Central City police force, is struck by lightning in a freak accident. When he wakes up after nine months, he discovers that he can achieve great speeds.