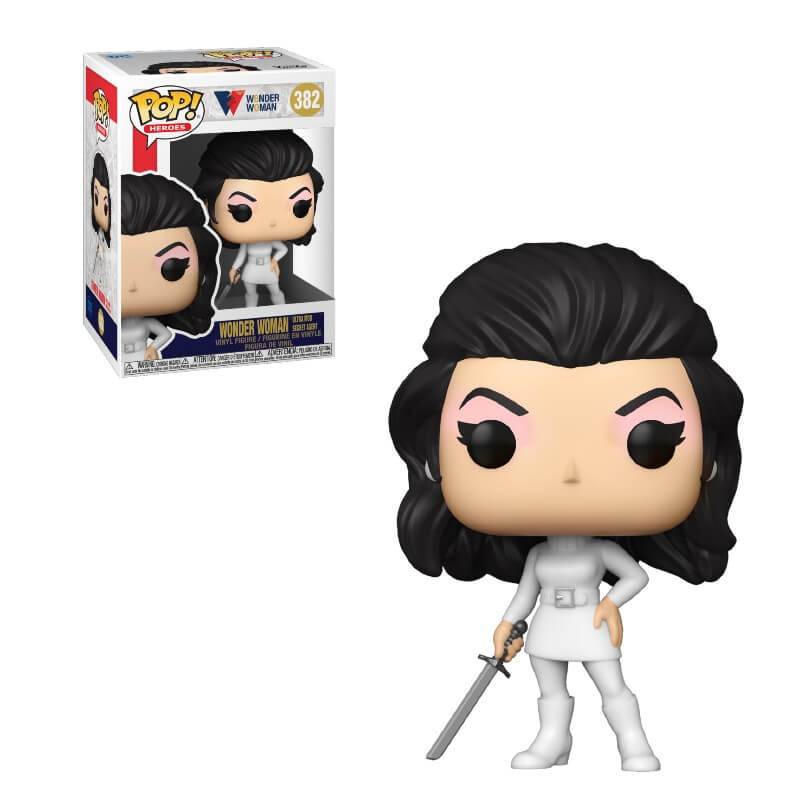 In these stories from the late 1960s, Wonder Woman leaves her super-powers behind to become an ultra-mod, globetrotting secret agent.