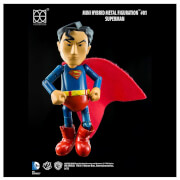 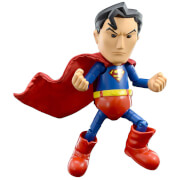 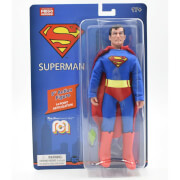 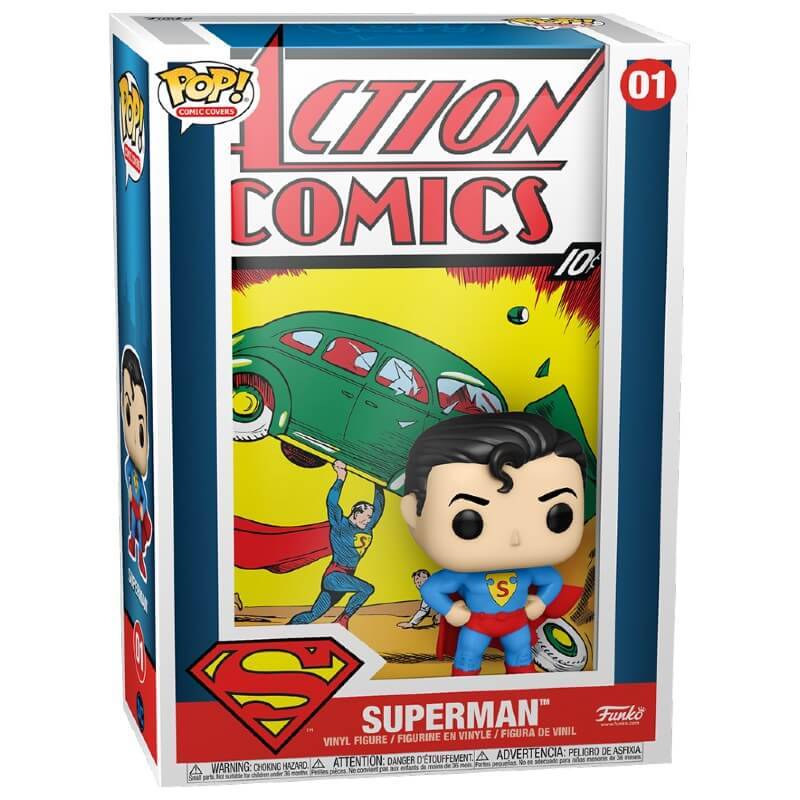 Action Comics is a comic series that introduced Superman, one of the first major superhero characters. Its original incarnation ran from 1938 to 2011 and stands as one of the longest-running comic books with consecutively numbered issues. The Cover shown on this Pop! Comic Cover is the first ever comic in the series - the debut of Superman.