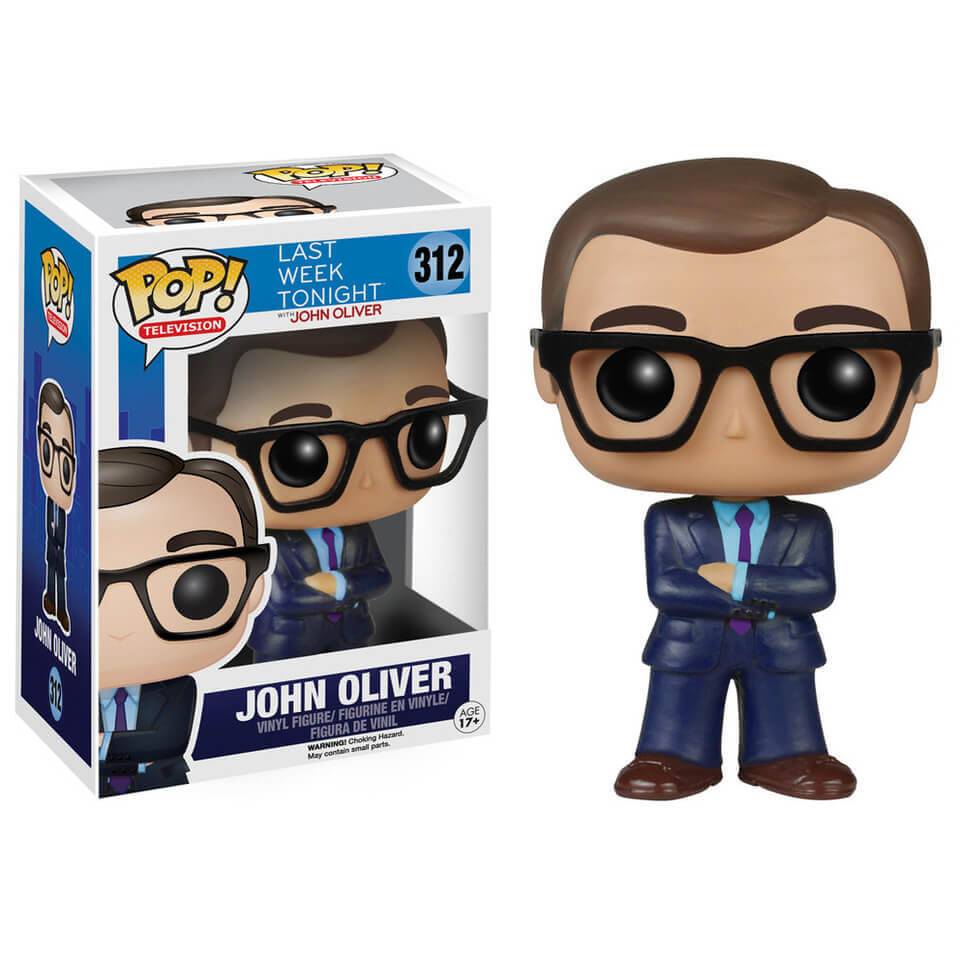 It's pretty widely held that Last Week Tonight has stepped into the hole left by the ending of The Daily Show with Jon Stewart. John Oliver is a British comedian and the format of the show partly reflects the style of the Daily Show - which from time to time he had guest-hosted while it was running. His acerbic view of current affairs and business have proved mildly controversial, but Oliver's comedy carries the show and his audience is continuing to expand.