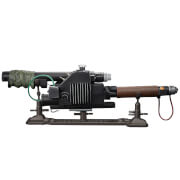 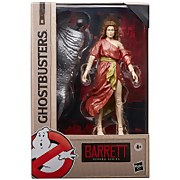 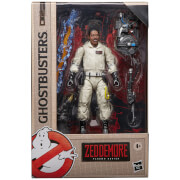 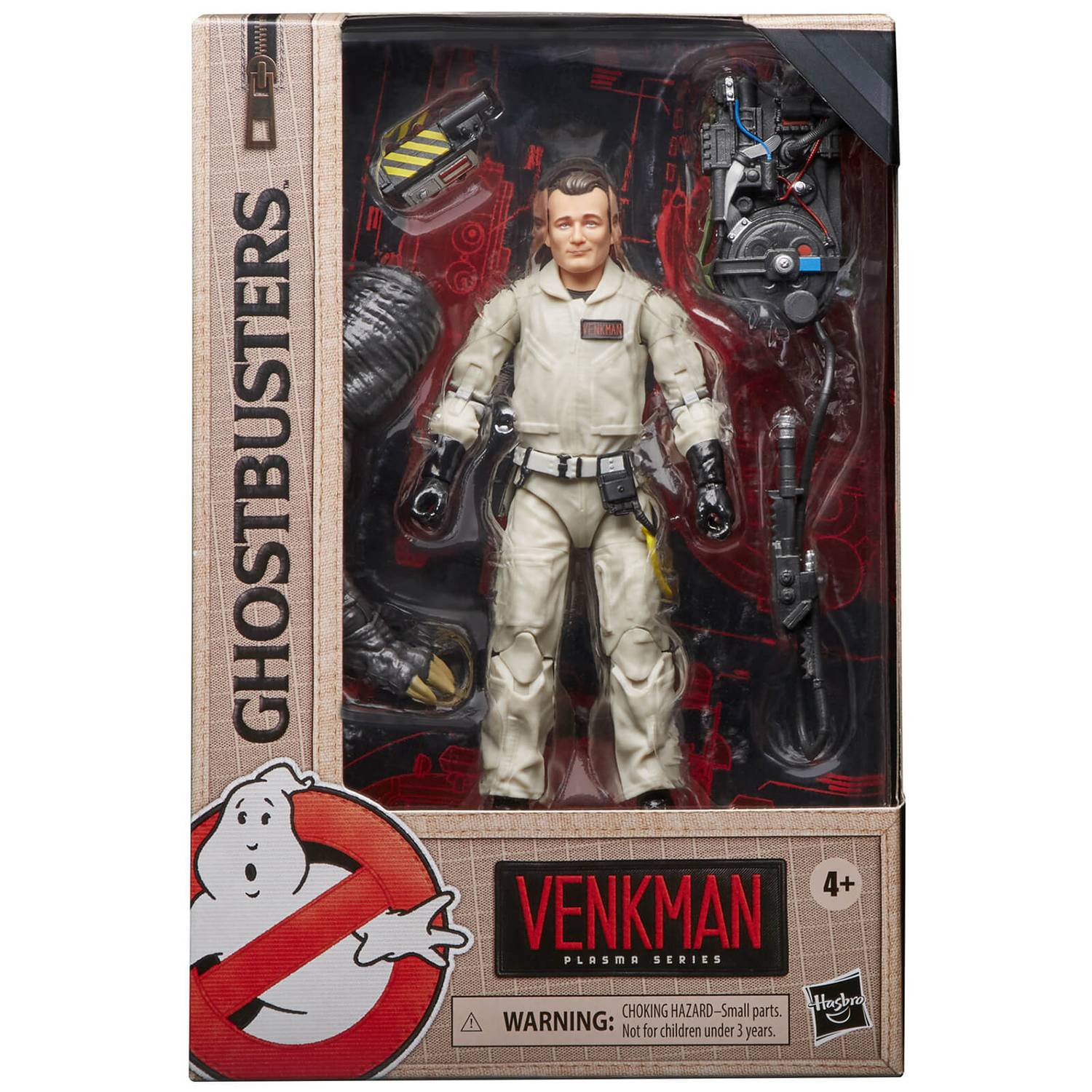 When ghastly ghouls and spooky specters come looking to paint the town dead, the Ghostbusters are ready to answer the call! The mouth of the Ghostbusters team, Peter Venkman could probably talk a ghost into trapping itself if he tried.

This six-inch-scale Peter Venkman action figure is detailed to look the character from the 1984 Ghostbusters movie, featuring premium detail and multiple points of articulation.

My 6 year old is a Ghostbusters super fan and was over the moon with this figure! Great likeness to movie characters and good poseable figure with nice accessories. The rest of these Ghostbusters figures are now on his Santa list!