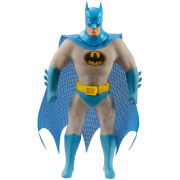 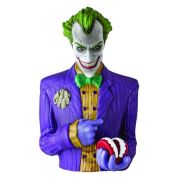 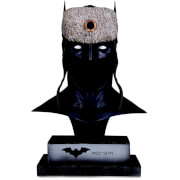 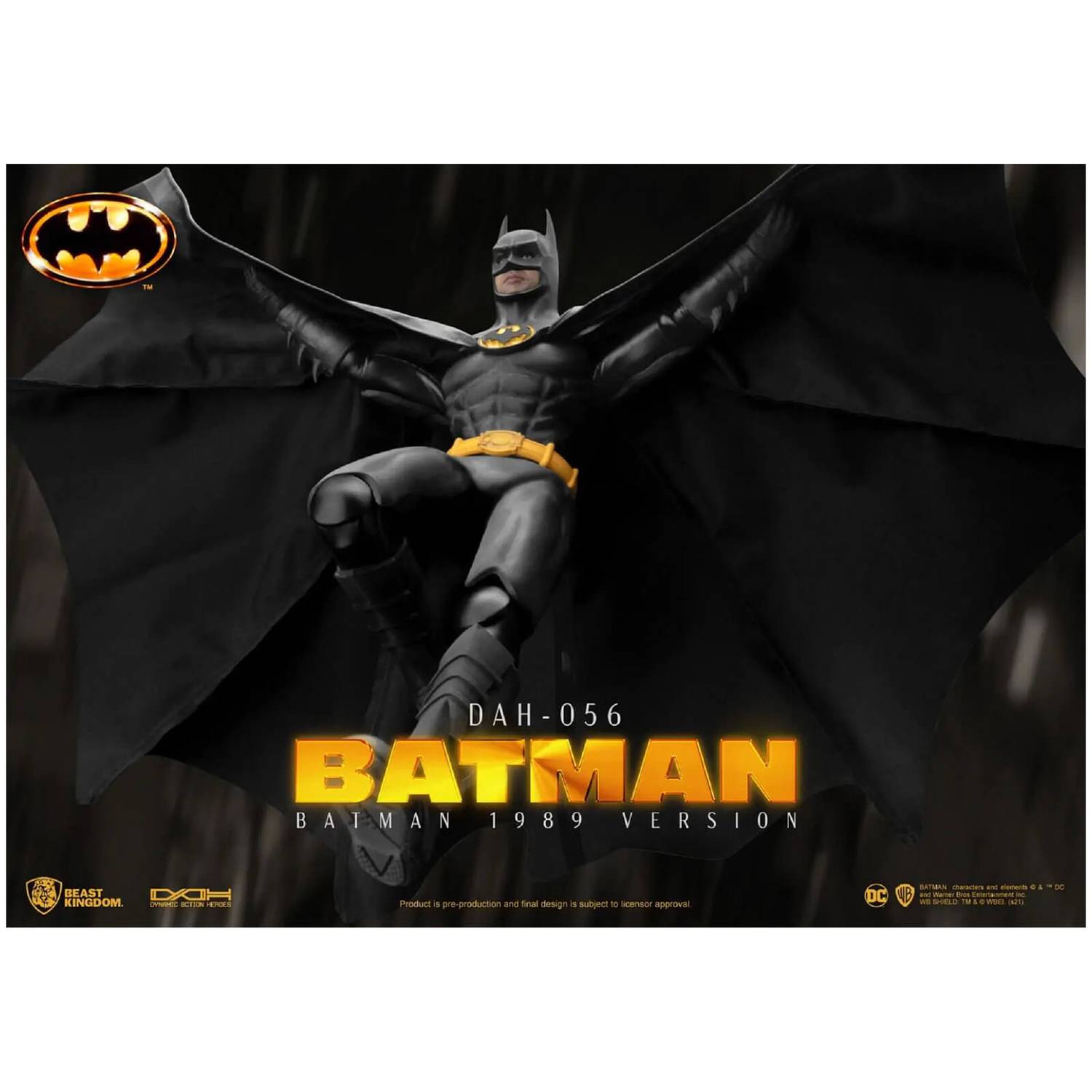 A cult classic, 1989 saw the unleashing of Tim Burton’s ‘Batman’ to moviegoers who were until then only used to the camp 1960’s television show. A new dark and otherworldly take on the character introduced fans to a new and broodier superhero. Played by the enigmatic Micheal Keaton, 1989’s Batman brought to screen a troubled yet determined character that was ready to sacrifice it all to save Gotham city!

Beast Kingdom’s ‘Entertainment Experience Brand’ proudly enters the world of Tim Burton’s Batman with the release of a highly articulable DAH-056 1989 Batman. An action figure ready for the ultimate in posing possibilities with its 20 points of articulation, the DAH-056  gives fans the iconic suit using PVC to recreate the rubberized look.

Coupled with the usage of real fabric and wiring for the cape, collectors can enjoy a highly detailed take on the classic design. Over 30 years ago, the classic bat logo was plastered across billboards the world over and then proudly displayed on Batman’s armored chest, it is also here recreated in all its glory. In addition to a highly detailed suit, the set comes with a host of weapons and replaceable mouth sculpts to truly give fans their perfect posing scenario. Grappling guns, batarangs, and more are all on full display.

A near-perfect rendition of the superhero, 1989’s Batman is an icon of comic book movie renditions. Don’t forget to also add the 1989 DAH-032 Joker to your collection to complete your set.