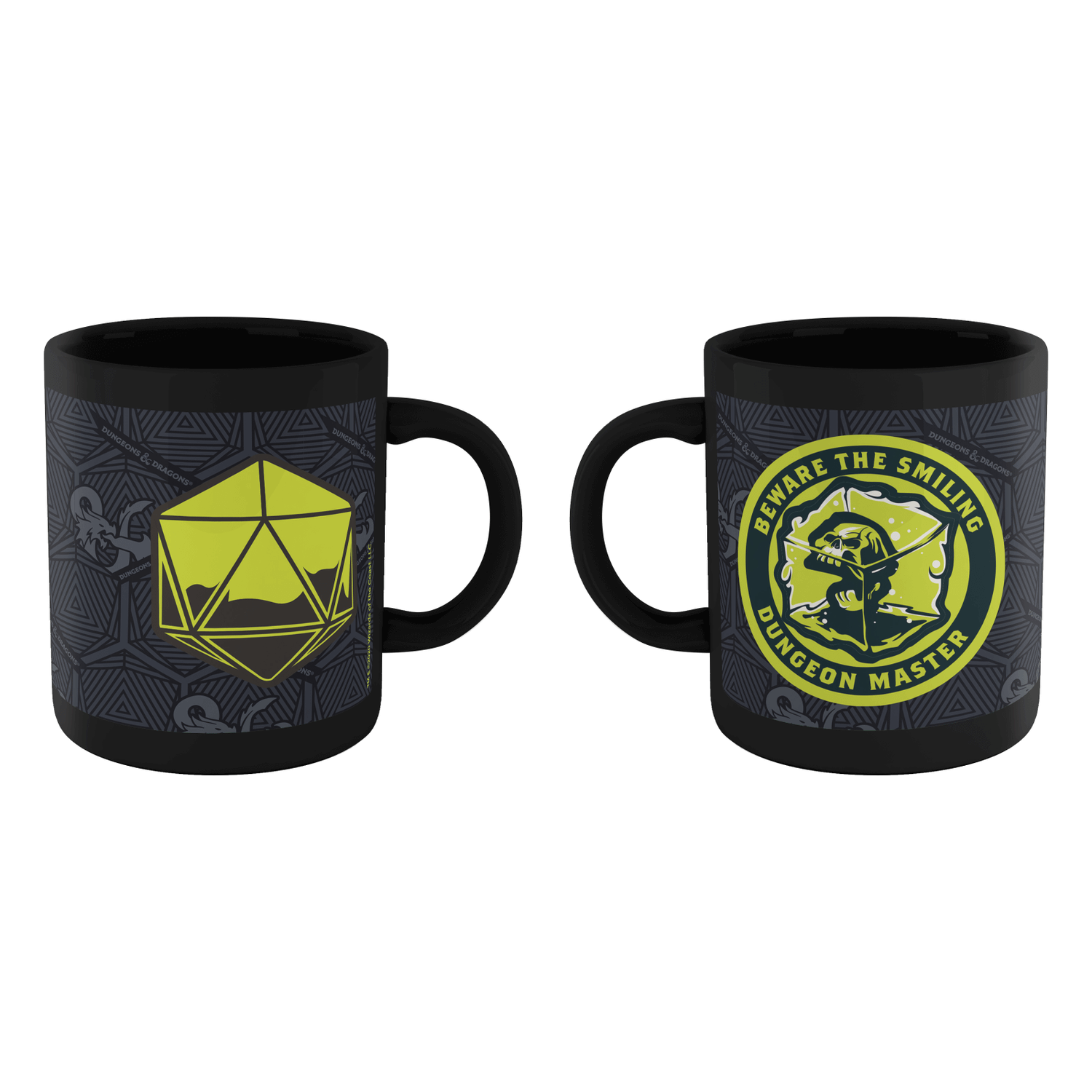 Including a retro design style that has never been released in the UK, alongside classic gothic designs from the special edition covers of the books. Zavvi’s Dungeons and Dragons range focus’ on your favourite characters from the game. The beholder is one of the most popular characters in the fantasy role-playing game, one glance from these spheroid monsters can invalidate the magical ability of their enemies. This ceramic mug has a capacity of 315ml / 10oz and is dishwasher and microwave safe. Presented in a secure box, this mug is a great gift idea. 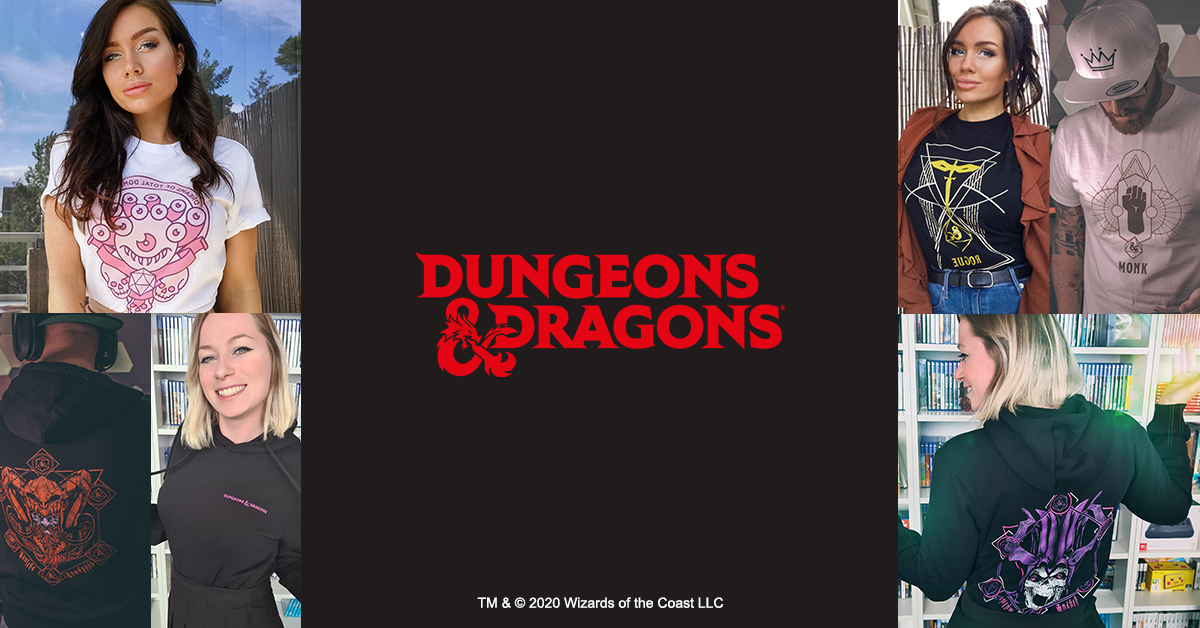 Created by Gary Gygax and Dave Arneson Dungeons and Dragons was first published in 1974 and has given us Forty years of adventure. The wargame went on to influence so many more games that followed in all types of media and genres whilst keeping its own importance with diverse editions and appearing in multiple forms including literature, film, television and internet. Loved for its ease to play as a beginner, the very clear structure to work within and the room it allows its players creativity to run wild without feeling confused by choices or complicated rules.