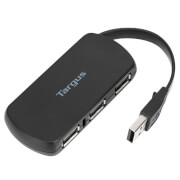 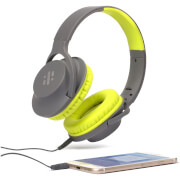 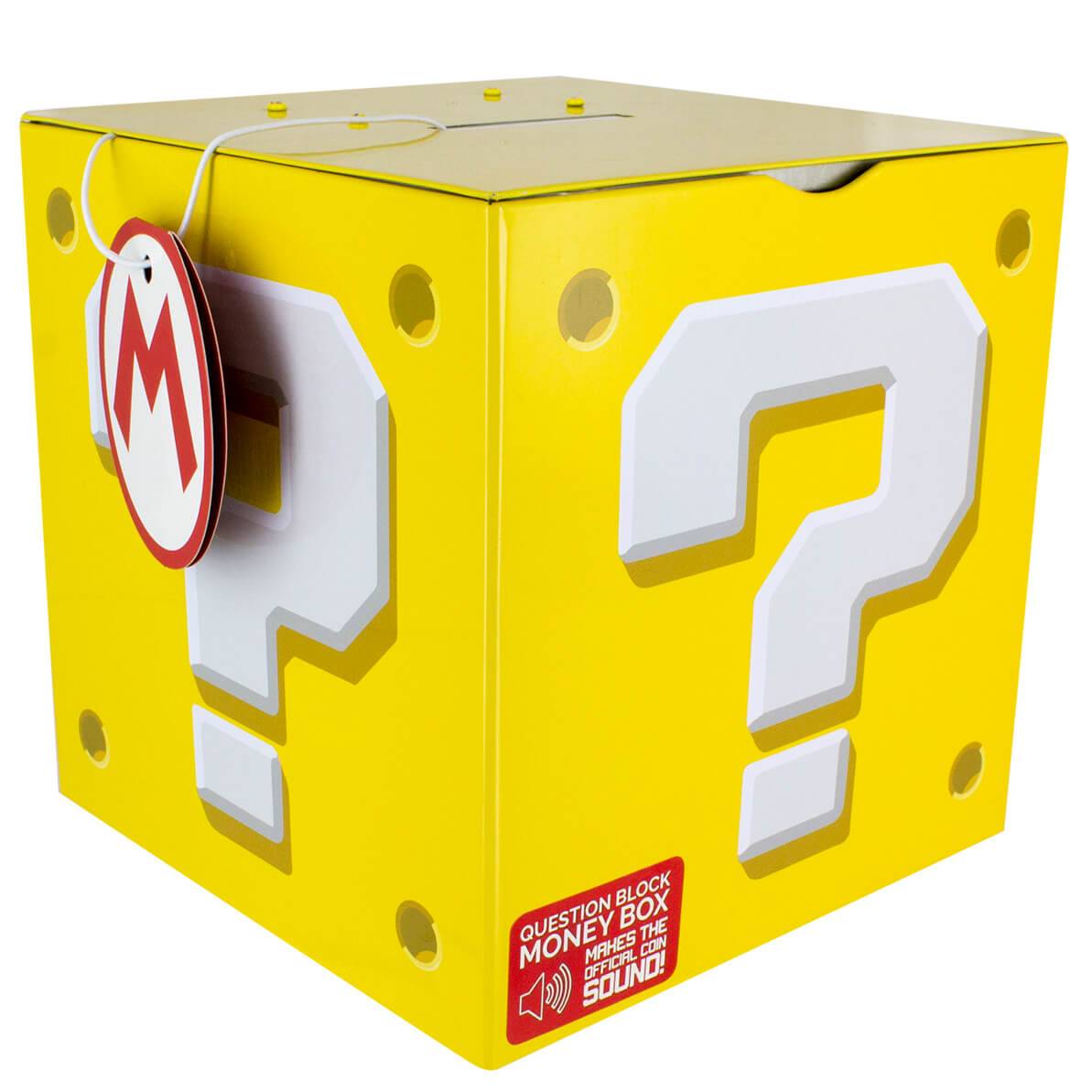 Collect coins the Mario way with this classic Super Mario inspired Question Block Money Box! Designed like the iconic yellow question blocks from the classic Super Mario games, this 10cm (approx. 4in) money box tin also features the official game sounds each time a coin is inserted. So whatever youre saving for, take a step from the prudent plumber – one of the best coin collectors ever known! – and start saving now with the Question Block Money Box. One of the most popular and instantly recognizable video game characters of all time, Mario first appeared in the iconic 1981 arcade game Donkey Kong under the name Jumpman

Just the job. a great xmas present for my daughter