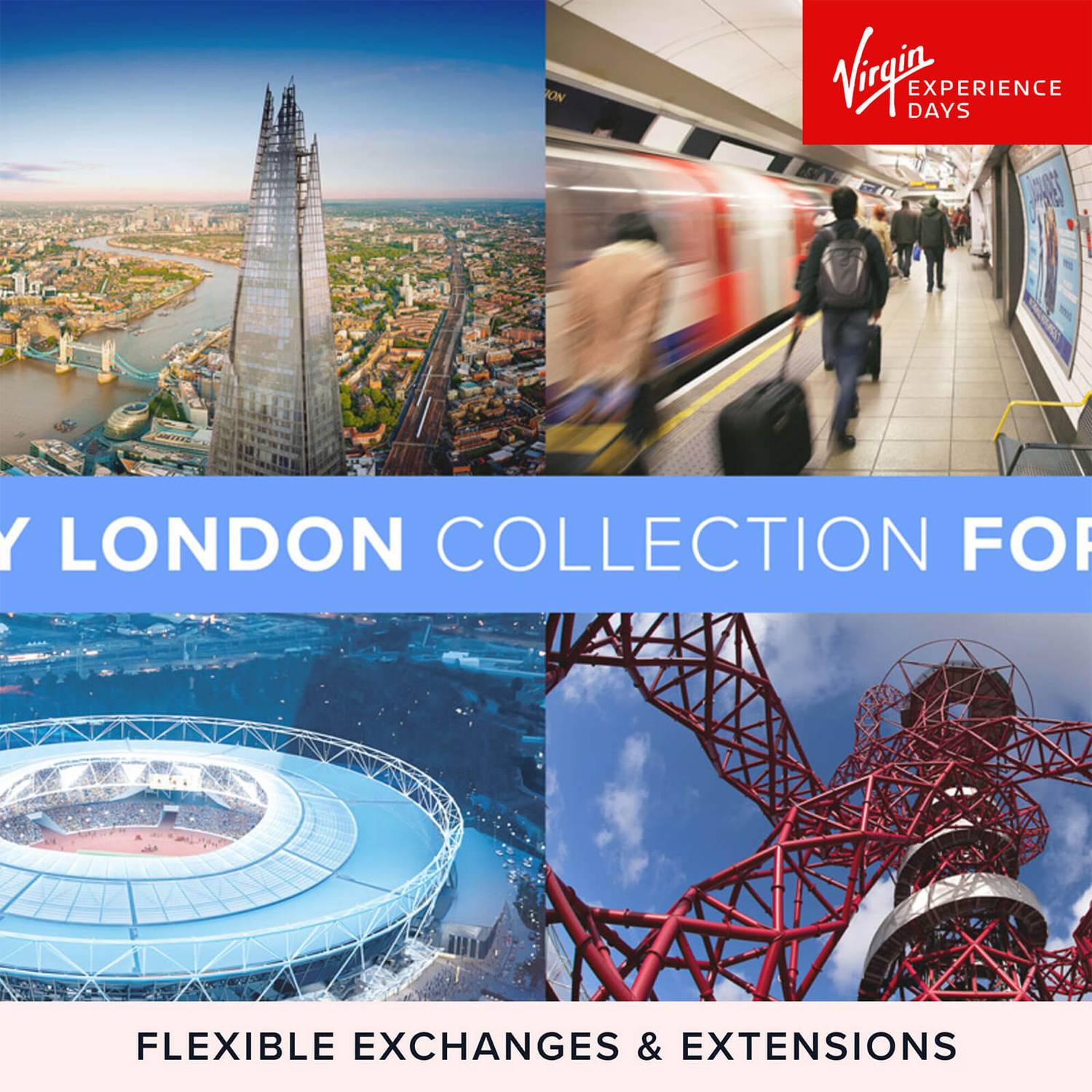 If you are looking for a great gift for a lovely couple but just cant decide what theyd like most then this is what youve been looking for. Giving this voucher to someone shows youre thoughtful and caring and offers them the choice of fun and fabulous London adventures.

Please Note: If you’re purchasing a NEW Experience you will be entitled to the validity stated within this description. If/when you are within 3 months of the voucher expiry date and there are still restrictions in place, Virgin Experience Days are offering free extensions to allow the customer to use at a later date. They are reviewing this regularly in line with Government advice and updates.