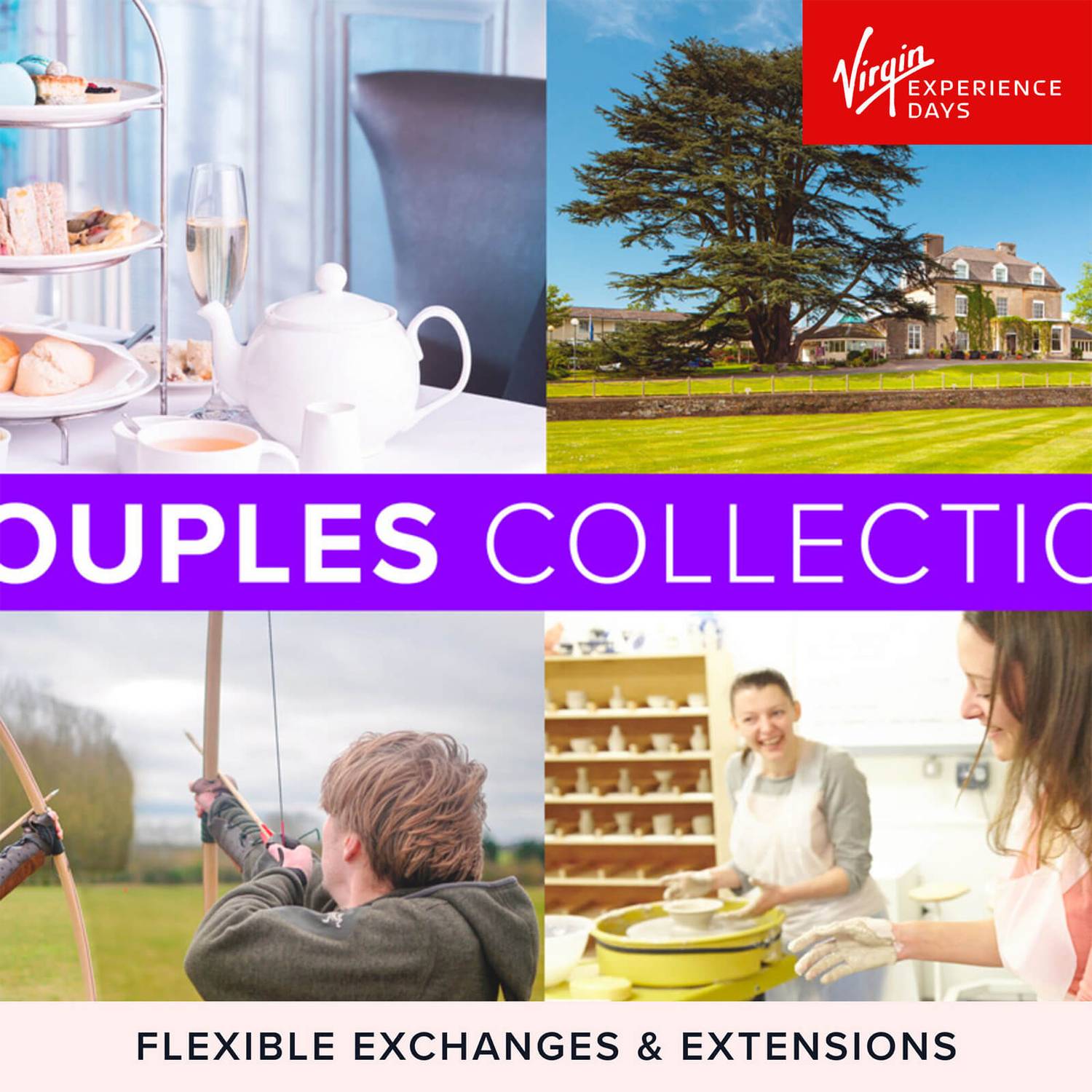 Can't decide which activity they would prefer? Let them decide with the Deluxe Collection for Couples Multi-choice voucher. Simply purchase the voucher and it will arrive with all the information about the experiences available to choose from.