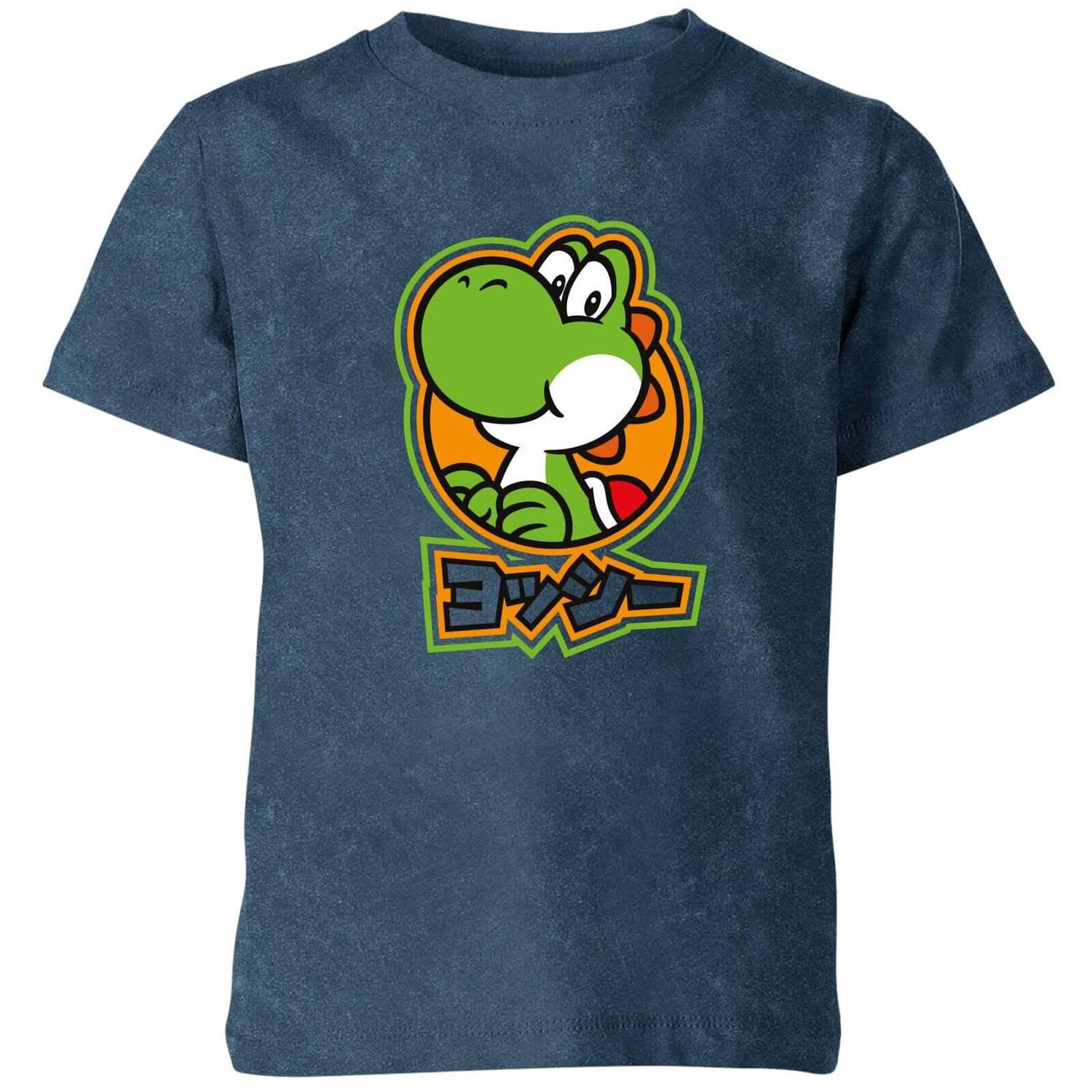 Created in 1985 by Nintendo, Super Mario quickly became the number one platform game, and has since had at least one game released for every major Nintendo video game console. Players play as the character Mario on his adventures around the kingdom’s often joined by brother Luigi and occasionally other characters from the Super Mario cast.