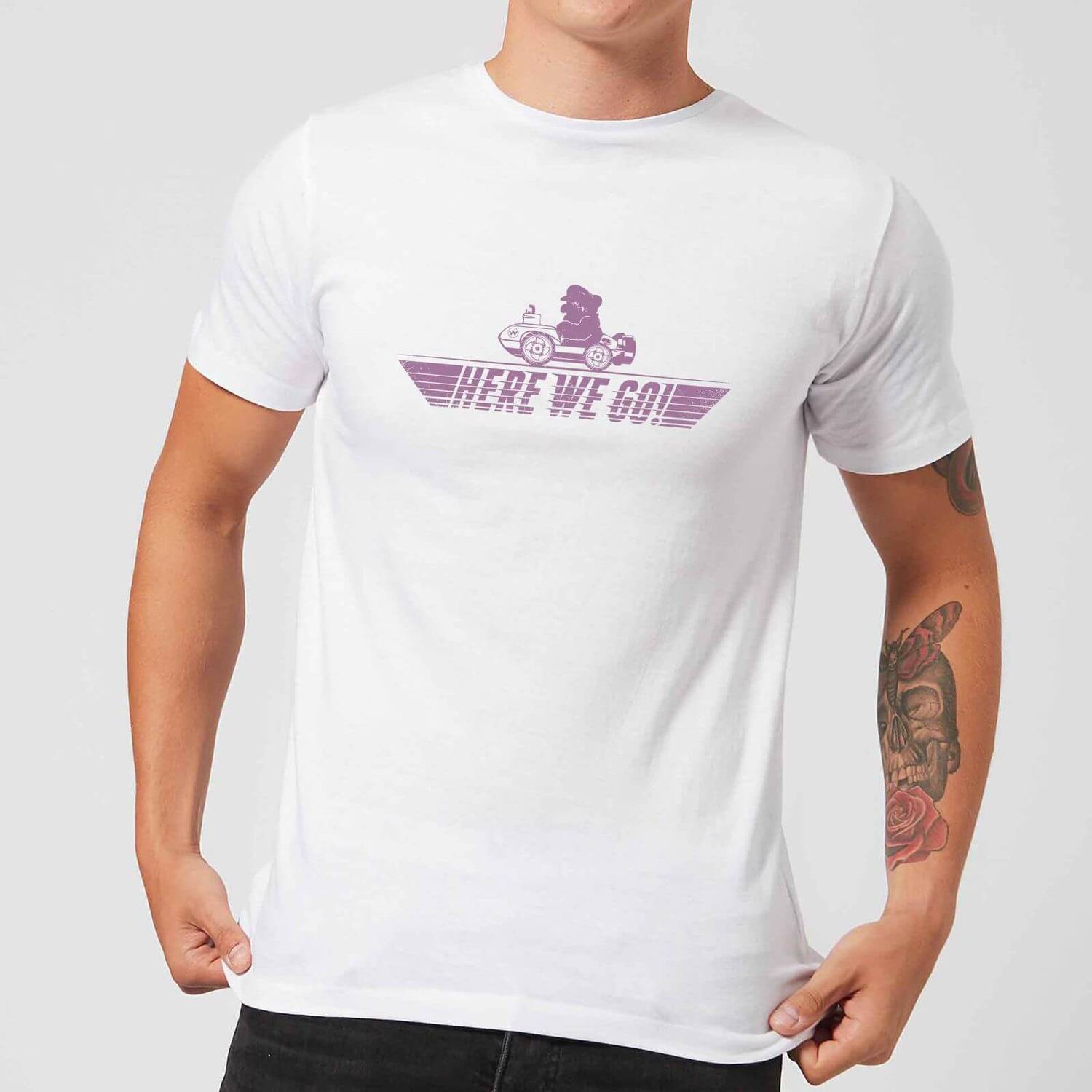 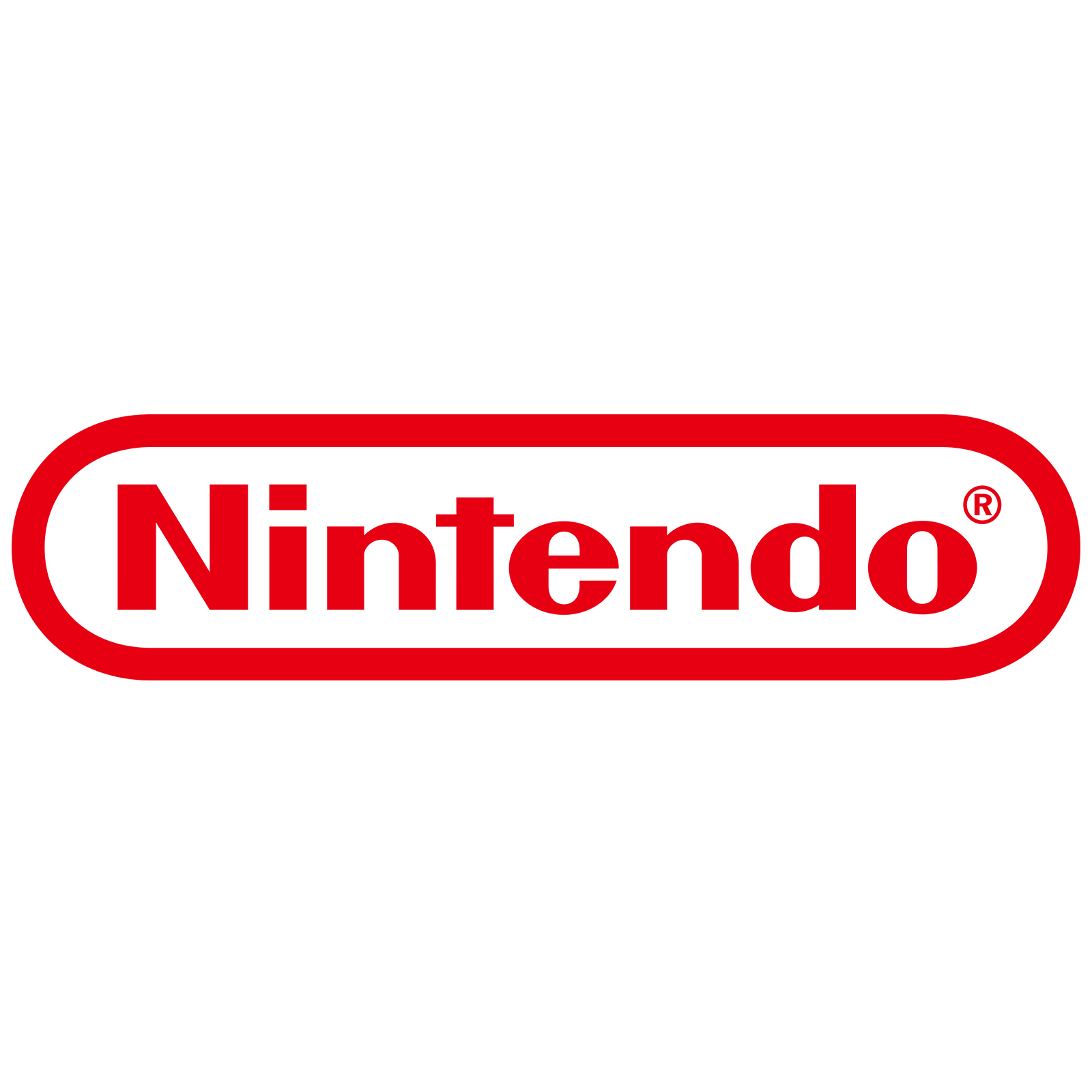 Wario is all about the coins and first appeared in Mario Land 2 as the main antagonist.

With his signature laugh and lust for gold, Wario has appeared in his own spinoff titles, Warioland and Warioware, though the character has also appeared in a plethora of Super Mario Spinoff titles such as Super Smash Bros among many, many more. This T-Shirt is officially licensed and is stamped with the Nintendo seal of quality.