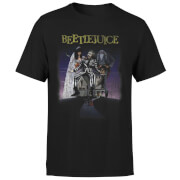 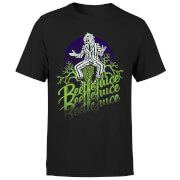 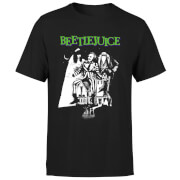 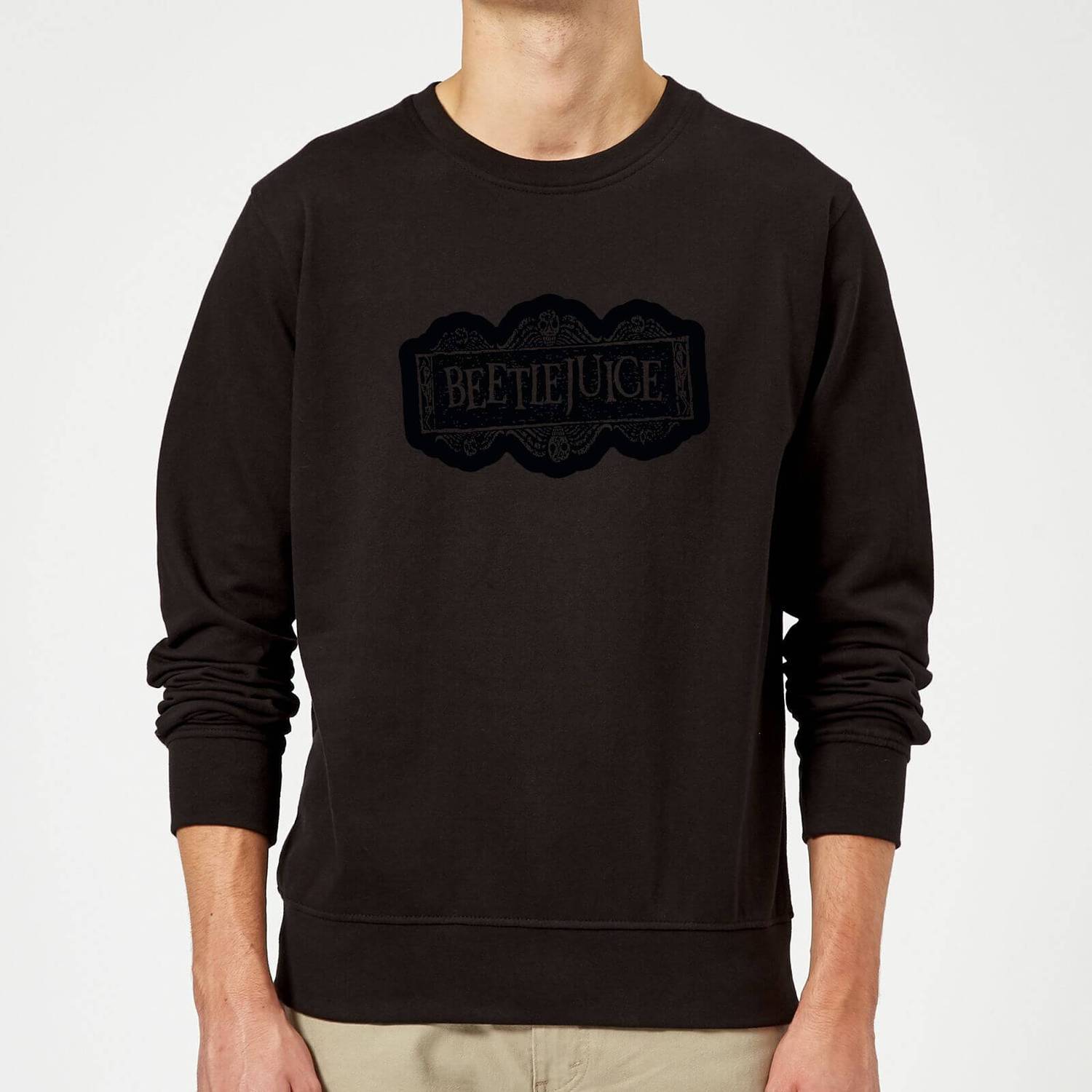 This brilliant Beetlejuice Black Logo Sweatshirt is a unique design, only available on our site.

A creation of the highest quality, this product was developed for us and boasts prominent printing on a Black sweatshirt.

Each and every one of our items of clothing are responsibly sourced. We've made it a priority to ethically source our range to ensure that you're getting a product that makes a difference.

Each of our pullovers boast a comfortable fit, perfect for both male and females. Please order a size up if you prefer a more laid-back fit.