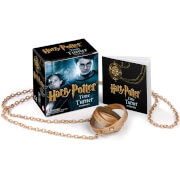 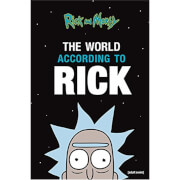 Rick and Morty: The World According to Rick (Hardback) 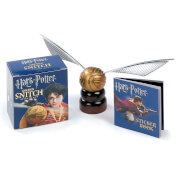 From the author of Den of Geek, this is the ultimate, nerdy television guide for TV geeks everywhere! TV Geek recounts the fascinating stories of cult-classic series, reveals the nerdy Easter eggs hidden in TV show sets, and demonstrates the awe-inspiring power of fandom, which has even been known to raise TV series from the dead.

TV series are now as big as Hollywood movies with their big budgets, massive stars, and ever-growing audience figures! TV Geek provides an insightful look at the fascinating history, facts and anecdotes behind the greatest (and not-so-great) shows.