A sense of New York

is a veritable kitchen of

from Broadway to the New York School,

the Furious Five and the Yankees too –

from the Bronx to Manhattan,

did you know in Queens

from the lush greens of Central Park

to the crisp gleam of skyscraper horizons

New York is the indomitable heart

of this month’s Scent From candle box.

The Sound of New York

NYC’s discography reads like an A-Z of music’s Hall of Fame: from the Beastie Boys, Biggie and Bob Dylan to Jay-Z, Kiss and Lil Kim; Moby, Mos Def and Patti Smith to Talking Heads, Wu-Tang Clan and the Yeah Yeah Yeahs – if it’s music you want, then NYC is, most likely, the city that you need.

What’s the most popular food in New York?

Arguably, there is no one ruling food in New York. Instead, there is a Gemisch of post-European (typically Italian) and Eastern favourite savouries and sweets that includes: chicken & waffles, hot dogs, pastrami on rye, General Tso’s Chicken, pizza (pie!), bagels, spumoni, bagels, knishes and cheesecake. Ooh wee. 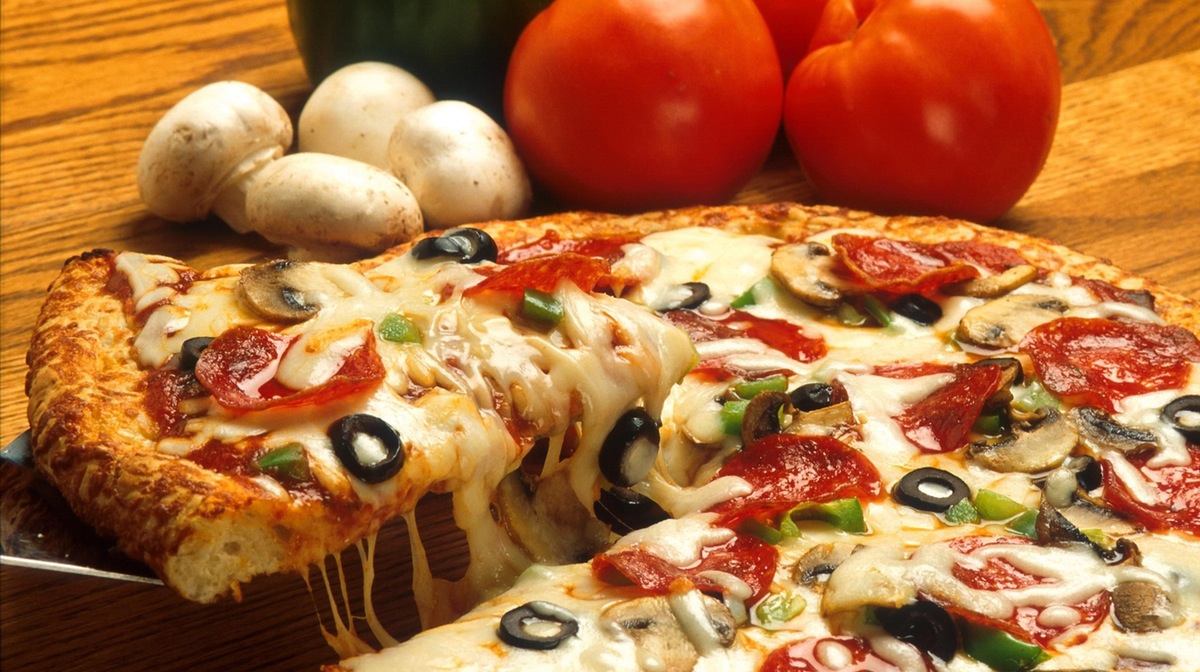 Why is New York important?

When the first Dutch settlers of New Amsterdam (as New York was first known) bought the neighbouring Manhattan island from the Lenope natives, NYC became significant. Centuries of war shaped New York as we know it now: a former colony of 300 Dutch, now home to over 8 million people from every corner of the world, who identify as New Yorkers. The city that never sleeps, New York is integral to America’s identity and how the States are perceived by the rest of the world. And when one building is big enough to host over 1,000 businesses, so that it can have its own zip code – as The Empire State Building does (10018) – even if New York were without history and without culture, its financial clout means that, if New York sneezes, then the rest of the West will catch a cold…

So far on our premium candle subscription journey, we’ve been to Marrakesh and Stockholm and rumour has it that the next destination will be slightly alpine… From fact or fiction, where would you like to go next? Let us know on social @iwoot with #scentfrom!

What was in Scent From New York? 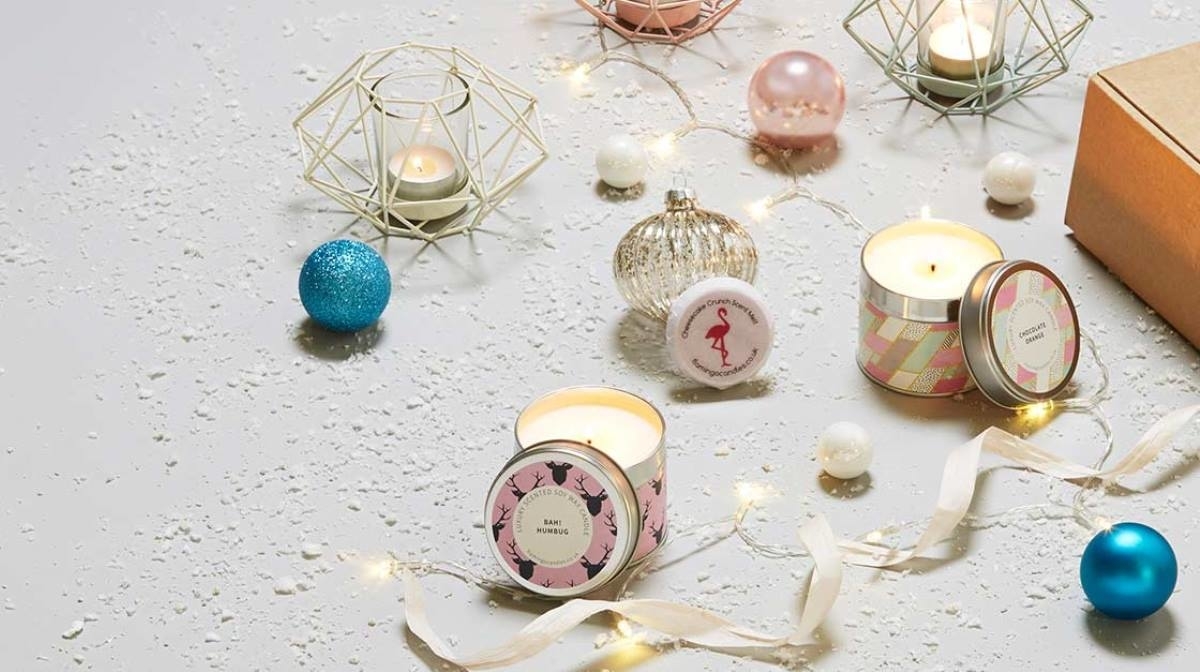 Click here to find out more on the Scent From project.